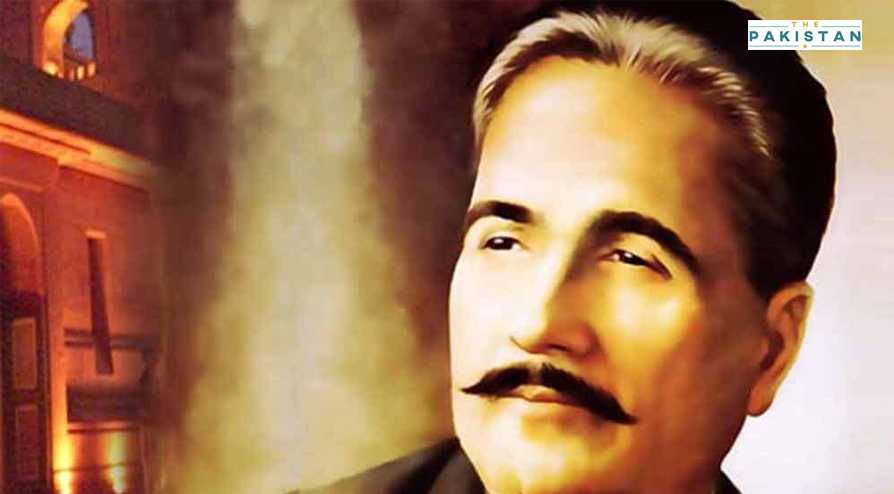 The country will celebrate the 143rd birth anniversary of the Poet of the East with zeal, enthusiasm, and fervor across the country today.

Pakistan’s President Dr Arif Alvi and Prime Minister Imran Khan both paid rich tributes to Iqbal on the occasion of his 143rd birthday. They also advised the country-men to learn from his poetic verses which not only espouse the best of Islam but also offer the scope and thought for modernization in a moderate way.

“I would like to pay rich homage to the great Muslim Philosopher and Poet of the East, Allama Muhammad Iqbal, on his birth anniversary. He was the great benefactor of the Muslims of the subcontinent, who envisioned the idea of a separate homeland for them, and later his dream was translated into reality,” said President Alvi.

“He was a great thinker who imbibed in Muslims the spirit of unity, through his writings and poetry, that greatly helped them to achieve a separate homeland. Allama Iqbal has rendered great services for the promotion of the Muslim cause by infusing a revolutionary spirit in them and playing a prominent role in the renaissance of Muslim society in the sub-continent. Following his philosophy of “Khudi” can take us to the heights of development. Our countrymen, particularly the younger generation, need to follow his path and ideals that would greatly help Muslim Ummah in overcoming the modern day’s challenges,” he added further.

Meanwhile, media reports claimed that a large number of people, mostly students, were visiting the Iqbal Manzil (the birthplace of Allama Iqbal) in Sialkot to pay homage to the great poet and philosopher.

They were taking keen interest in the new historical pictures of Allama Iqbal and his family and books on Iqbaliyat displayed there.