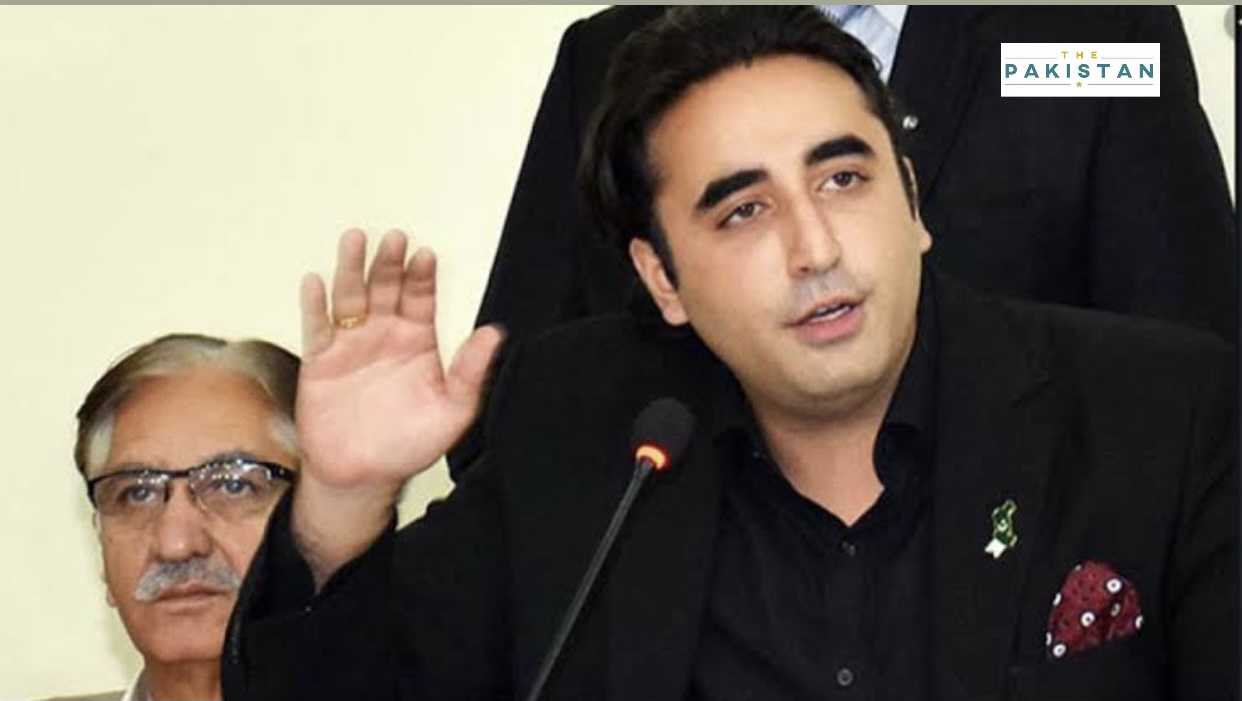 Seems like there is a rift growing among the Pakistan Democratic Movement coalition as PPP Chairman Bilawal Bhutto Zardari has said that he was shocked to hear the comments made by former prime minister and declared absconder Nawaz Sharif.

In an exclusive interview with the BBC Urdu, Bilawal said that during the all-parties conference, there was debate on whether the blame should be laid on one institution or the entire establishment. He further added that “it was decided that a single institution would not be named, the establishment would.”

Bilawal further said that whether the PDM was pressuring military leadership to resign from their position, he said that Sharif’s decision to name and blame ISI and the military was his personal choice and had nothing to do with the PDM’s stance on the current situation.

He also reiterated that opposition parties had not agreed to ask military leadership for a resignation.

“Let me make this clear that this (resignation of military leadership) is not a part of our demands and does not reflect our position. But Nawaz has the right to take such a stand if he so wishes,” Bilawal said.

As far as taking the names of the COAS and the ISI chief is concerned, I think — and I am certain — that Nawaz will not have done so without any evidence. Such allegations should come forward on the basis of evidence.

These are not the kind of allegations you make against anyone during a rally. Due to the Covid-19 pandemic, I have not had the opportunity to meet Nawaz in person, which is very important, so that we can discuss the matter in detail, Zardari said during the interview.