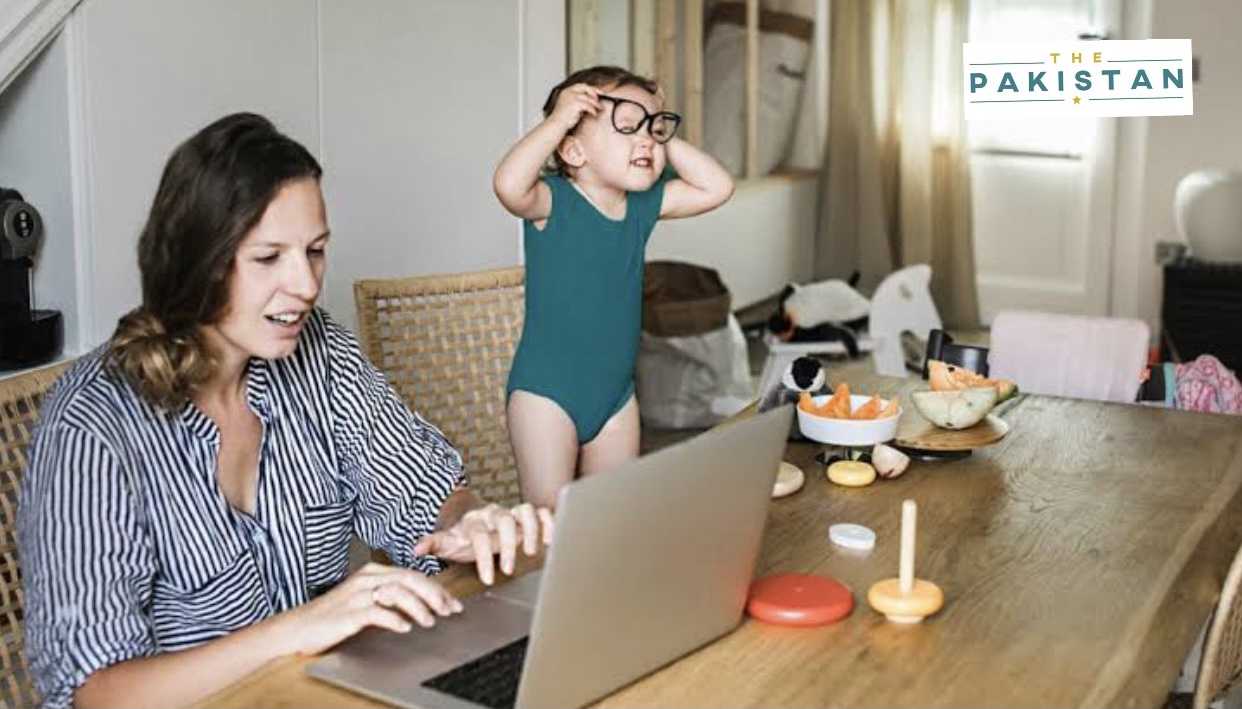 The government’s apex body on containing the Covid-19 in the country the National Command and Operations Centre (NCOC) has directed all private and public offices to implement 50 percent work from home policy in view of the rising number of cases in the second wave.

In addition, the NCOC has also banned indoor weddings and allowed only outdoor weddings with a maximum attendance of 1,000 people. The NCOC The notification read that major cities with a high positivity rate and higher disease spread potential will be asked to enforce the ban.

The NCOC had in October said that the marriage halls and indoor restaurants were causing a major spike in the spread of Covid-19 cases and were serving as nurseries for cases in the country.

Keeping in view these observations, the NCOC has also issued guidelines for wedding halls, saying that it is officially restricting the number of guests and limiting functions till 10 pm.

Furthermore, the NCOC has also already warned most business owners to shut down their premises before or by 10 pm, in view of the rising positivity ratio in major cities of Pakistan. The businesses that fall under this 10pc closure include restaurants, wedding halls, commercial markets, shopping malls.

Meanwhile, recreational spots, such as amusement and public parks, have been asked to shut down by 6 pm whereas essential services such as medical stores, clinics, and hospitals will remain open.