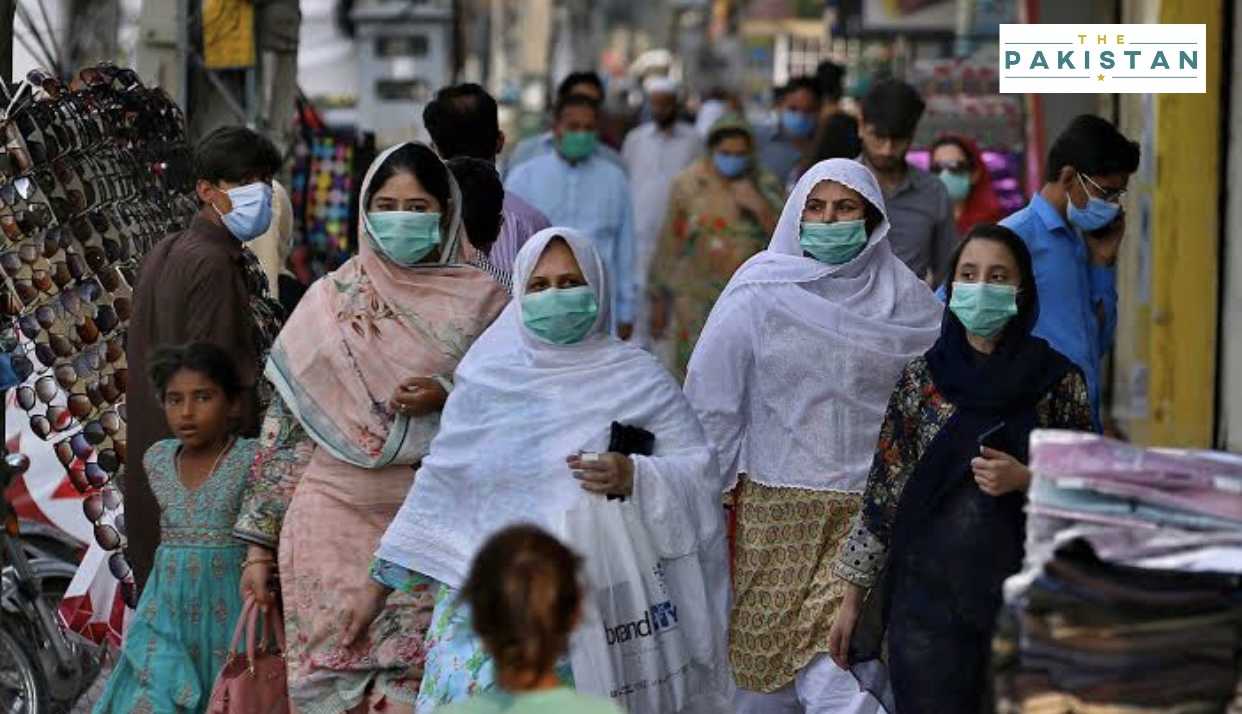 Meanwhile, outdoor weddings will be allowed with a maximum of 1,000 people permitted to attend 50 percent of staff of all public and private offices will be asked to work from home.

Moreover, “Relatively broader” smart lockdowns will be imposed in hotspot areas. The government’s idea of token fines and providing three masks at the time and spot of fine was taken from the Gilgit-Baltistan region where authorities had earlier imposed a similar ban which resulted in people wearing masks at almost all of the public places.

The government has said that not more than 1,000 people will be allowed to participate in the wedding ceremonies that too in the outdoor setting as it banned indoor weddings altogether.

Reviewing the situation on the ground, the NCOC had earlier said that there shall be no closure of schools as provincial as well as federal authorities had said that the positivity ratio at the schools was very low.

The authorities, however, canceled plans for winter vacations arguing that the students’ coursework had already been reduced by almost 50 percent and any further delays or vacations will prove to be detrimental for the students across the country.

The federal government’s NCOC also directed all relevant provincial authorities to ensure that the schools in their domains are following the standard operating procedures (SOPs).