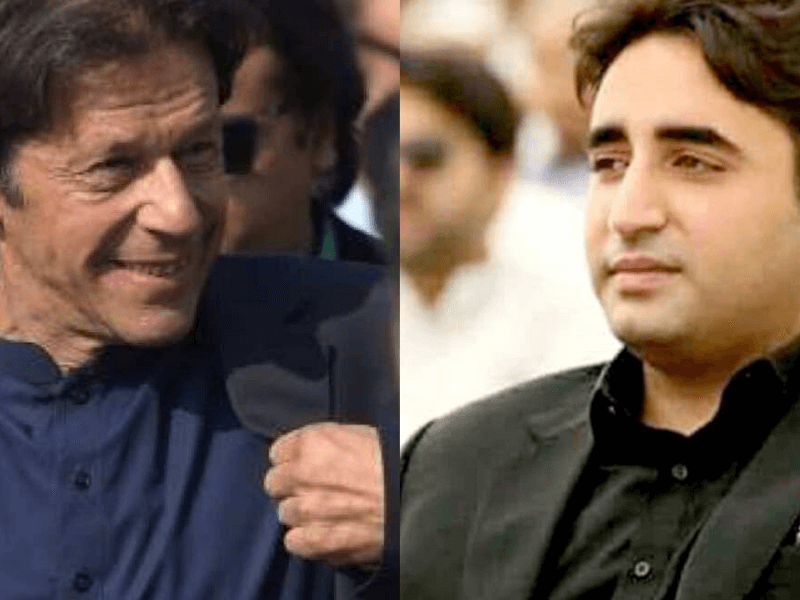 Bilawal asks PM to Quit. Chairman of the Pakistani People’s Party, has asked that Prime Minister Imran Khan renounce and return to his country if he wants to work and let someone else work in his position to combat the disturbing spread of the coronavirus in Pakistan.

At a press conference in the Auditorium of the New Sindh House of Assembly, the PPP chairman released the declaration on Friday.

“Do you just consider yourself as Islamabad’s prime minister? The PPP chairman said at the time as he talked to the PM, “You are the Prime Minister of the whole world and must do better.

He said, “We did not conspire against the Federation as PTI itself is the greatest challenge to the PTI.

At first, he said that the PM claimed that the death risk for coronavirus in the nation was still small, but gradually it was unhappy and the PM’s and his Ministers’ comments made fewer of the lock-down measures.

He said that while the lockout interventions were less observable, although no matter how often the shutdown was observable, it was better because less individuals were contaminated. Whenever they went out from home to defend themselves mitigating against the influenza outbreak, it called for the public to use face masks. Bilawal Bhutto said the optimum security against the virus must be followed since the current month of May is very critical because it may be a viral outbreak that is at its height.

He said the provincial government had to brace for the worse, as the provincial Government needed more medication, isolation, containment, monitoring, and medical care to meet the increasing number of people infected.

The chairman of the PPP pointed out that the Sindh Government was not assisted by federal agencies to allow direct cash transfers to the poor families during the lockout process and had to employ the ration distribution mechanism as its success was much better than the rest of the world in the adoption of relief measures for the needy.