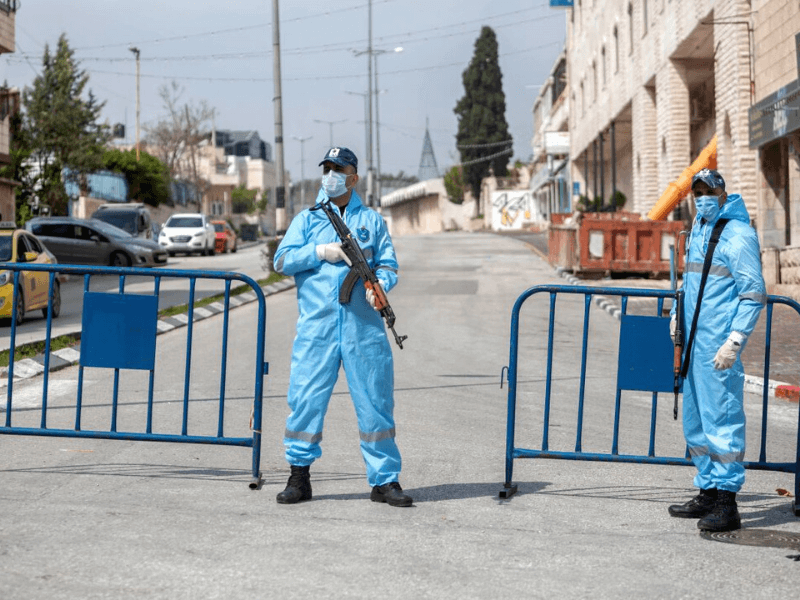 Pakistan Friday, 45 Deaths recorded in a single day that brought the number of deaths to 406, with known cases increasing over 17,699.

Presenting a regional split, PM’s Health Special Assistant Dr. Zafar Mirza said the country recorded the highest number of confirmed cases in a day as the national count reached 17,699 on Friday with 990 cases in addition.

He said in the last 24 hours, Sindh had reported 358 incidents, followed by Punjab 289, KP 246, Balochistan 71, Islamabad 30 and Gilgit-Baltistan 6. No case in Azad Jammu and Kashmir was identified.

He also revealed that 42,000 people currently in quarantine were tested, with a positive rate of 14 per cent.  In addition, a valuable tool in the form of a report named ‘Basic Assessment and Intensive Care Aid’ has been published, and will soon be posted to the website of covid.gov.pk.

“It is a great resource for healthcare professionals who treat Covid19 cases in ICUs,” said Dr. Zafar. The SAPM propagated that the number of cases and deaths in Covid19 in Pakistan was much lower than in other countries in the world, as well as in Europe and the US.

“I completely condemn allegations like these. The letter cited in the Media from the Ministry of Health contains no such material. Sharing data with NDMA and other main stakeholders is a routine feature of co-ordinated country response to Covid19. This is extremely reckless journalism at a time when a health emergency faces the country; please do not misrepresent evidence, “he urged the media.

The SAPM closed with an appeal from the public. “You can contribute your share to controlling the spread of Covid-19 by keeping away from crowds, remaining indoors and maintaining hygiene.”

In a CM House post, Murad said the death toll in Sindh had reached 118, rising to 1.76 per cent of the total patients. The chief minister said 3,384 tests have been performed out of which 622 new cases have arisen. He added that so far a total of 57,761 samples have been tested, of which 6,675 have tested positive.

Murad said 45 patients were in a critical condition while 16 fought on the ventilators for their lives. Giving information about the stranded Pakistanis, the chief minister said 483 flights from Dubai, Sharjah and Colombo landed at Karachi airport. He added that when they were checked 190 passengers were identified as positive.

The chief minister said if the total number of cases omitted the 190 positive cases of stranded Pakistanis, then the local cases for Sindh would amount to 472. “This figure shows that the pandemic is still playing havoc in Sindh,” he said, adding that this situation required strict compliance with the WHO’s social distancing and preventive measures.

Sharing data from Karachi, the chief minister said out of the total diagnosed 446 cases have been registered. 173 belonged to Malir district, 92 East, 70 South, 56 North, 33 West and 22 in Korangi according to the breakdown.