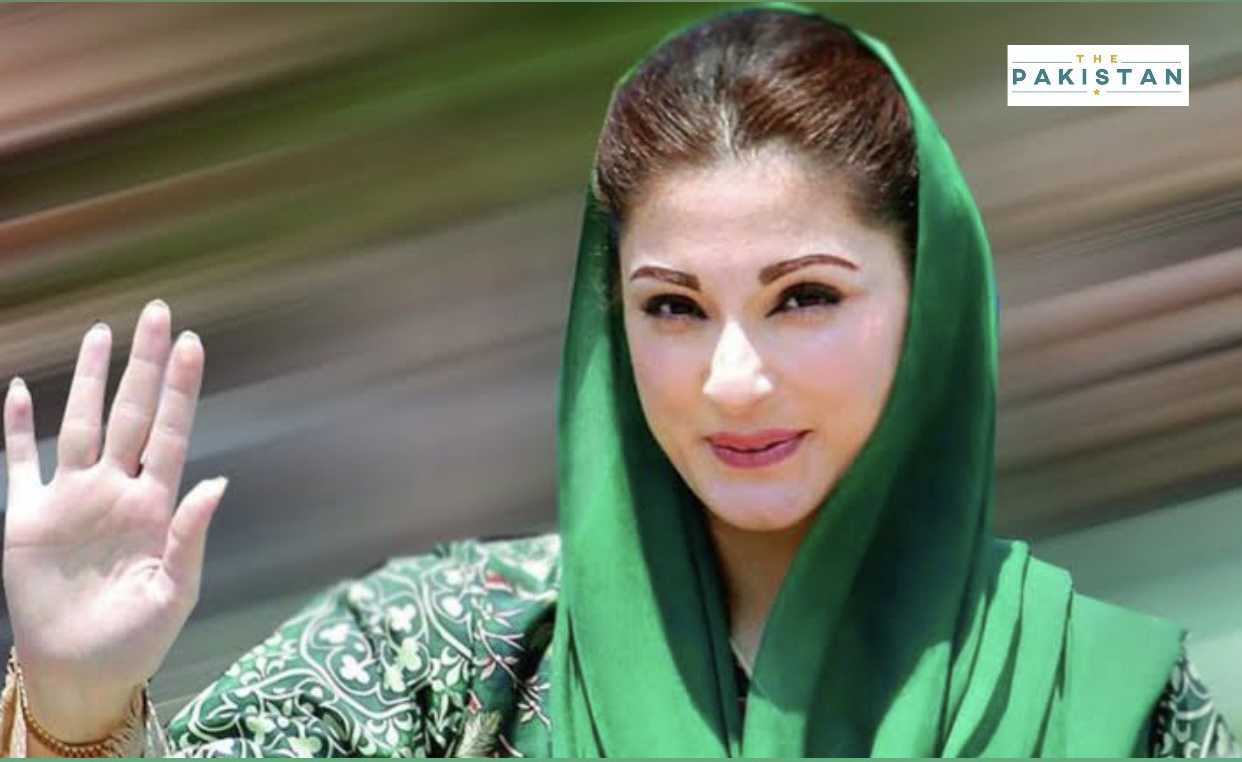 PMLN Leader Maryam Nawaz lashed out at Prime Minister Imran Khan at her rally in Gilgit Baltistan calling while informing the locals of the work done by the party for the region.

Meanwhile, she also took a broadside against those who were shifting party loyalties away from PML-N. She said that the country’s politicking has changed.

Calling out those who had shifted the loyalties, she said that  “those who remain loyal to their party and aren’t sell-outs, deserve votes. I have heard that out of our 16 candidates, eight or nine have changed loyalties. Remember this when you go out to vote that those who cannot endure pressure, will never stand for the public’s rights.”

“Promise me you will not vote for those who change their loyalties. Those who backstab their party do not deserve your votes.”

“The fake prime minister [Imran Khan] announced to make GB a province. You may be a fake premier but you are still a premier. You don’t realize how people are struggling due to inflation,” taking a dig at PM Imran Khan.

Blaming the incumbent government for the sugar and wheat crisis, Maryam recalled the premier’s promise of 10 million jobs. “Has any youth in Skardu found employment? Did he fulfill his promise to provide housing?”

She said that the PTI leadership has only made empty promises of change in the country but wondered where that change is at the moment? She asked the locals if they had seen any change in their lives during the last two months.

Recent reports have shown that the PMLN — the country’s second-largest party — is undergoing rifts within as some leaders are not happy with the party’s stance on the country’s military. Top PMLN leaders have called out the unholy alliance between the military and the PTI government over the last few months.