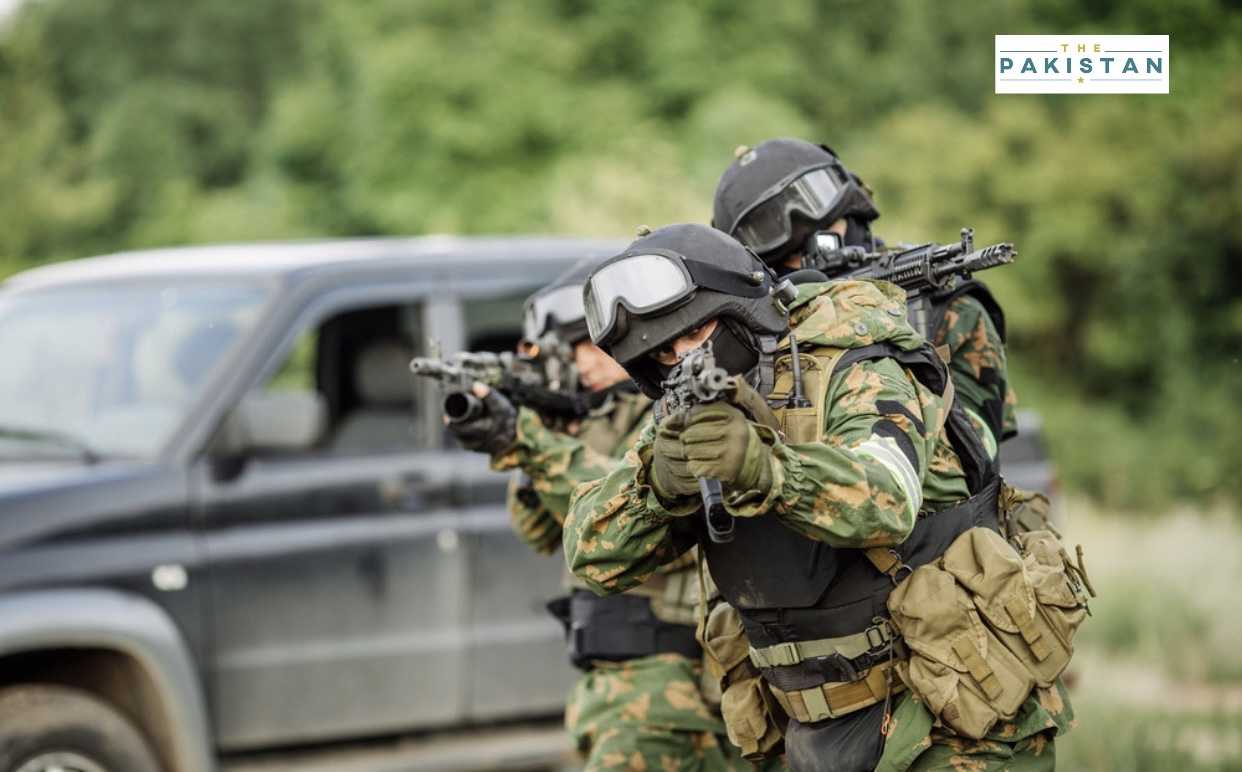 “During the exercise, the military personnel of the two countries will exchange experience and work out interaction in performing tasks within the framework of training combat operations, in particular, to destroy illegal armed formations,” the Russian defence ministry said in a statement.

Sky diving and hostage rescue operations will be highlights of the exercise, the ISPR statement said.

“This year, due to the epidemiological situation in the world, the stages of the exercise will be held in compliance with all measures to prevent spread of the new coronavirus infection. All Russian military personnel were tested for Covid-19 before leaving for the exercise,” the Russian defence ministry said.

Meanwhile, the Pakistan Army has approximately 560,000 active-duty personnel, supported by the Army Reserve and National Guard — effectively making it the sixth-largest army in the world in terms of manpower.

Citizens can enlist for voluntary military service upon reaching 16 years of age and cannot be deployed for combat until age 18 in accordance with the Constitution of Pakistan.