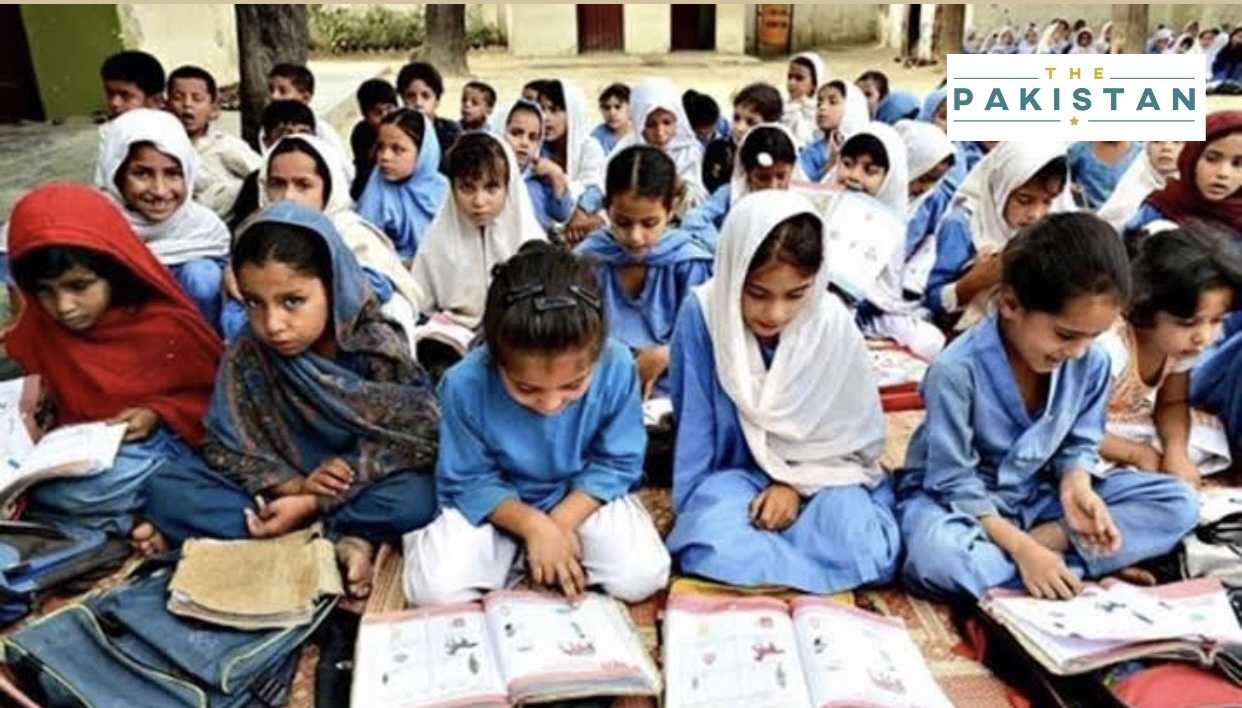 In an inter-provincial meeting, the provinces and the center have agreed not to shut down education institutions in the country as the members at the meeting said the positivity rate in the institutions remains at one to two per cent.

The Inter-Provincial Education Ministers Conference (IPEMC) was led by the Federal Minister for Education Shafqat Mahmood through a video link where he discussed the existing Covid-19 situation in the country, particularly in educational institutions.

It was agreed that the targeted closure of institutions where the infection rate increases would be carried out with the help of local administration, said a press release issued after the meeting while adding that the authorities agreed to not give long winter vacations this year as the coursework at the institutions had been halved from its previous levels.

Moreover, with regards to the agenda of moving the academic year from April to August, Mahmood asked his provincial counterparts to submit their proposals in the next 15 days. He sought proposals from the members on a uniform academic calendar across the country.

Keeping in view the loss of students during the six-month closure of schools due to Covid-19, Mr Mahmood asked for proposals about moving the academic year from April to August, at least for the current academic year.

He also urged the provincial authorities and the respective ministers to ensure all education institutions are abiding by the strict operating procedures and are taking the recommended steps to ensure no new cases are reported from the schools.

Education institutions had been shut for more than six months in 2020 as the government as well as the parents did not want to put children’s lives at risk during the pandemic.

However, the restrictions were then removed after the daily cases fell to new lows.