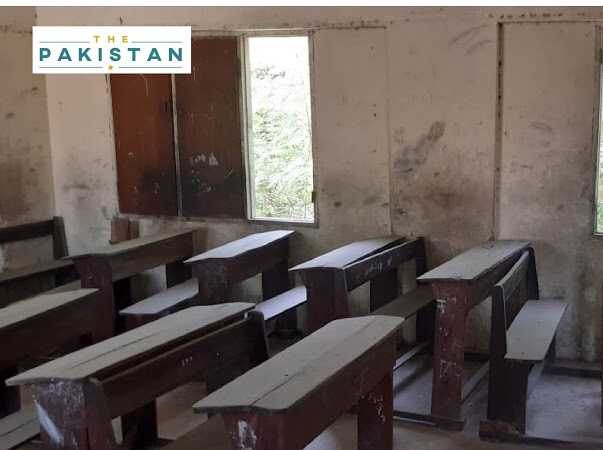 The Sindh government has decided to delay the opening of schools for students in the classes between six to eight in the wake of a sudden jump in the number of Covid-19 cases around the province.

The provincial government had agreed to reopen schools in a phased manner in order to ascertain the situation surrounding the Covid-19.

However, with a delayed impact of Muharram and the easing of lockdowns has resulted in a sudden jump in the number of corona positive cases in the country leading to the immediate closure of more than 20 schools in the province.

Earlier, one of the leading universities of the city the Institute of Business Administration (IBA) was also closed down after some students tested positive for the virus.

“Despite our efforts, we are seeing a lot of flaws and violations, therefore we are delaying the second phase of resuming grade 6-8 classes,” Sindh’s Education Minister Saeed Ghani.

The decision to reopen schools — grade VI to VIII — has now been delayed till September 28 from the earlier scheduled date of September 21.

The case trajectory is rising once again ever since the government eased lockdowns after controlling the spread. On Thursday, the government reported 752 new cases after a really long time.

If the students were wearing masks, the chowkidar at the gate did not have one. Teachers were either wearing masks [pulled down to the chin] or they didn’t have one at all, and there was no distancing between students, the minister added further.

He said that we will meet in the National Command and Operations Centre on September, 22 to decide finally but if the current trend remains, [there is] no reason to postpone 6 to 8 [classes] opening on 23rd September.