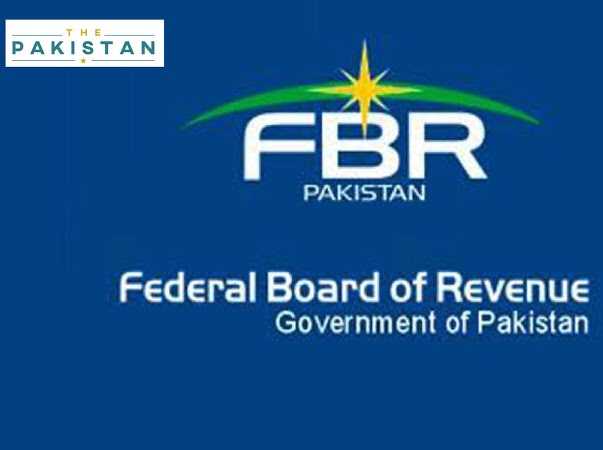 The Federal Board of Revenue (FBR) has released the tax filings of the parliamentarians for the tax year 2018 detailing the amount paid by them personally as well as association of persons.

Former premier Abbassi paid in excess of Rs241 million as an individual whereas the association of persons that he is the part of paid Rs769,169 in taxes.

In addition to him, PPP co-chairperson Asif Ali Zardari paid an amount of Rs2.8 million in taxes.

The move was aimed at increasing the transparency around the tax paid by the parliamentarians. However, the fact that some of the parliamentarians despite owning properties in millions and multi-billion rupee businesses paid zero taxes is worrisome and does not reflect positively on the tax culture in the country.

The government has been pushing a drive to increase the collections and urge people to pay their taxes. However, the compliance has been very weak and the culture has failed to pick up in the country.

The decision to release the parliamentarians filing goes a long way in promoting transperancy.