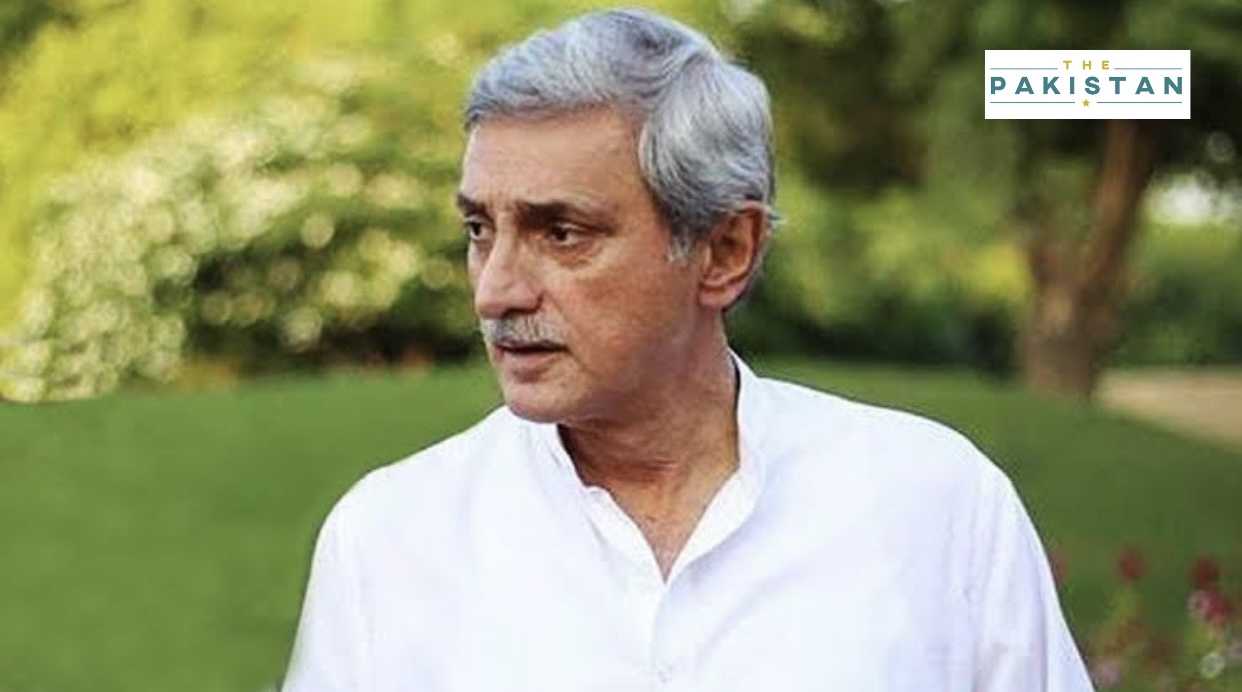 PTI leader Jahangir Khan Tareen returned to Pakistan on Friday after a seven-month hiatus in the United Kingdom.

He was accompanied by his son Ali Khan Tareen.

Jahangir Tareen had earlier left the country during the first wave of Covid-19 after a sugar inquiry commission found him involved in the sugar scam. The commission had named some bigwigs in the country including Tareen and other PTI members like Khusro Bakhtyar.

Upon his arrival at the Allama Iqbal Airport, Lahore, Pakistan, Tareen while speaking to the media, Tareen said he went abroad for medical treatment. “I have been going abroad for this purpose for the past seven years.”

Answering allegations levelled by the opposition regarding his business and his departure to the UK, Jahangir Khan Tareen said the opposition has only one purpose, it only points fingers at others.

“Thanks to Allah, my business is clean,” he added. Taking to Twitter shortly after his arrival, he said: “All of my mills, including those in Sindh, will start crushing on November 10. I will play my part in helping the government overcome the sugar shortage and price hike.”

Jahangir Khan Tareen has been a key player in the PTI politics over the last few years and played a pivotal role in helping the party form a government in the centre and Punjab as well.

However, even before the elections, Jahangir Khan Tareen was disqualified by the Election Commission of Pakistan to hold a public office and was barred from entering public meetings.

Despite that, he was still playing a big role in the government during the first two years of PTI. The opposition parties had questioned the legality of Tareen being placed in the high-level meetings as it was seen against the rules.

After he left for the UK, Tareen’s relationship with PM Imran Khan had gone from bad to worse.