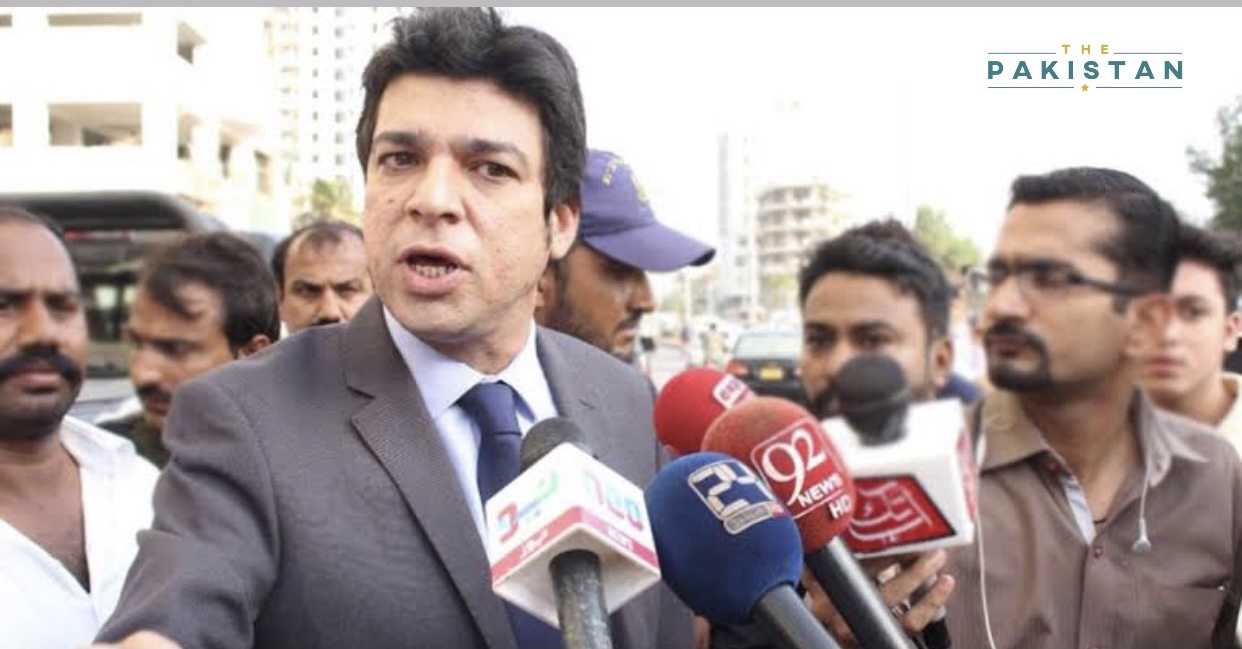 PTI’s Federal Minister for Water Resources Faisal Vawda is in serious trouble over his failure to declare his dual US citizenship as he reportedly lied on a signed affidavit that he did not hold any citizenship other than the US.

The application calling on the court and the Election Commission of Pakistan (ECP) to deseat Vawda over his failure to declare his dual citizenship in the documents submitted prior to his win was submitted by a petitioner back in January.

However, on Wednesday, the ECP submitted an affidavit — signed by Faisal Vawda — in the Islamabad High Court in which he has given an undertaking that he never acquired the citizenship of any foreign state.

The election commission’s senior counsel Sanaullah Zahid submitted the affidavit to Justice Aamer Farooq of the IHC during the hearing of a petition seeking Mr Vawda’s disqualification for allegedly concealing his US nationality at the time of filing of his nomination papers to contest the general elections in 2018.

The court noted that the affidavit of June 11, 2018 was inconsistent with the fact that Mr Vawda had given up his US citizenship on June 25 the same year.

The ECP counsel said that Vawda had submitted his nomination papers on the last date which were cleared on June 18, 2018, adding that Mr Vawda applied for renunciation of his nationality in the US Consulate, Karachi, on June 22 and the latter issued him the certificate on June 25.

This shows that Vawda had knowingly lied to the ECP while submitting his documents.

Vawda’s lawyer then asked the court for time to prepare the case after consulting with his client.

However, the petition has asked the honorable court to refund the sums received in terms of salary/remuneration, accommodation allowances, and other perks and privileges and be restrained from performing official functions as federal minister” till the adjudication of the matter.