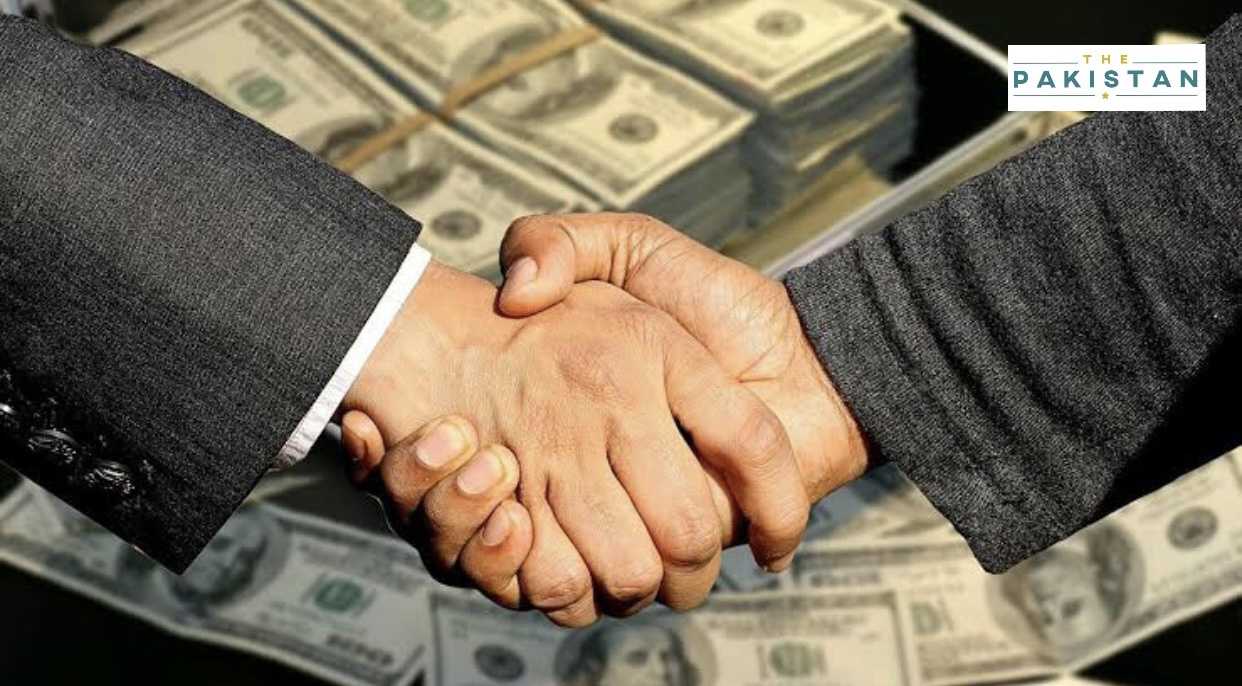 Sources in the media have claimed that both Saudi Arabia and the United Arab Emirates have agreed to roll-over $2 billion loans given by each of the countries to Pakistan just days after Prime Minister Imran Khan won the elections.

According to the local publication The News, the PTI government has no option but to seek rollover for another year to avoid dwindling of foreign exchange reserves, under the IMF programme as it could not afford to pay back the outstanding loans upon its maturity at this stage.

A top official of the Finance Ministry confirmed to the news agency that the two countries are ready to roll over the outstanding loans. “Yes, InshaAllah,” he said.

Pakistan had borrowed the funds from Saudi Arabia and the UAE to ward off a balance of payments crisis as the country’s foreign exchange reserves had fallen to new lows just as PTI took over the government.

At the time, the government was also doing all it could to not approach the International Monetary Fund for a bailout and asked brotherly nations for foreign exchange support. The country has sought loans from the UAE, Saudi Arabia and China at the time.

Even though, both the UAE and Saudi had loaned $2bn each at the time, the foriegn policy actions of Pakistan since then have soured the relations between Riyadh and Islamabad.

With the Foreign Minister Shah Mahmood Qureshi lambasting Saudi Arabia for failing to call-out India over atrocities in the Indian-occupied Kashmir, it seemed that the Saudi Arabia and UAE would immediately seek back their loans.

However, things have taken a positive turn since then as diplomacy worked and the two Muslim nations are now back on good terms which means the loans will be rolled over to a later date.

It must be mentioned here that Saudi Arabia had also offered Pakistan deferred oil sales worth $2bn as well.