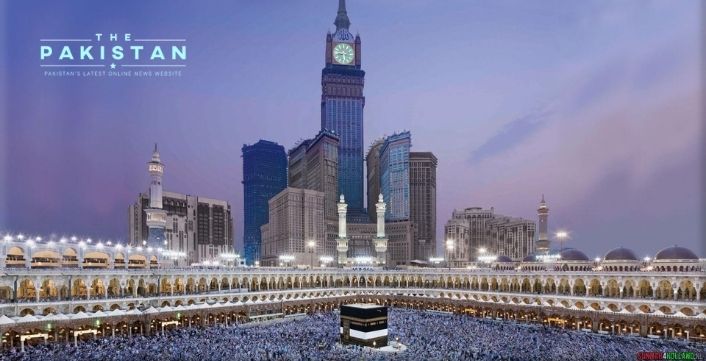 Saudi Arabia on Sunday said that it will now allow international pilgrims from around the world to participate in Umrah at Mecca and Medina.

This comes under the third phase of Umrah pilgrimage resumption which was earlier announced by Saudi Arabia last month when it said that it plans to reopen the pilgrimage in phased manner beginning with the Saudi citizens first and for Muslims belonging to foreign countries later.

The Saudi government also announced fresh new measures for those attending the Umrah pilgrimage. The Umrah proceedings were cancelled for more than six months owing to the Covid-19 outbreak in Saudi Arabia and the world over.

This year’s Hajj also saw record low participation from individuals around the world due to the Covid-19.

The Saudi officials said the protective barricade around the Kaaba and the holy Black Stone will continue to remain in its place while adding that the visitors will not be allowed to touch the two.

Announcing the measures to control the pandemic, the authorities said that the Masjid al-Haram will be disinfected 10 times a day, while quarantine rooms have already been established for visitors having symptoms of COVID-19.

They further added that the protocols for the resumption of International Umrah involve a negative PCR test no earlier than 72-hours before departure time in origin will be needed from the pilgrims while a quarantine period of three days must be completed in the hotel.

“Each group must be accompanied by a registered guide as no individual will be allowed to perform the Umrah,” the authorities said in an official statement while also asking the pilgrims planning to arrive in Saudi to do so with a registered group.

Moreover, the Organization of Islamic Cooperation (OIC) has advised pilgrims traveling to Saudi to observe strict procedures to protect themselves and their families by adhering to the preventive measures approved by the authorities of Saudi Arabia.