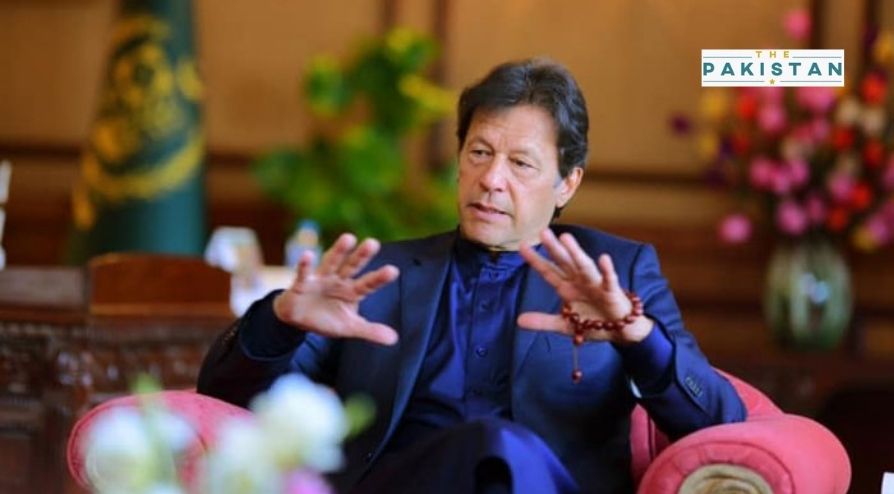 Prime Minister Imran Khan on Sunday said that he would ensure provincial status is granted to Gilgit-Baltistan while campaigning for the upcoming elections in the region.

“I want to pay tribute to GB scouts and those shuhada (martyrs) who gave sacrifices and freed this region. I wanted to congratulate people of GB on another thing: our decision to give GB provincial status. This decision has been taken while keeping in view the UN Security Council (UNSC) resolutions,” said PM Khan in his speech to the GB people.

Even though it is yet to be seen and observed if the GB’s provincial status will be done through a Presidential Order or through the majority vote in assembly, but whatever status the government awards to the GB will have to be in line with the UNSC resolutions.

The UNSC resolutions are very clear on how to deal with such an event.

Even though the government has the right to award provisional provincial status to the region, it can be done only through giving it access to democracy which eventually leads to the fulfillment of the wishes of the natives.

An act of provincial status through the assembly also allows greater democratic representation and independence for the people and will make the GB part of the country.

The government had put the decision on the backburner after announcing it earlier. However, with the elections just around the corner, all political parties are issuing statements to appease the voters.

It still seems sketchy if the GB region will be declared a province once the elections are over.