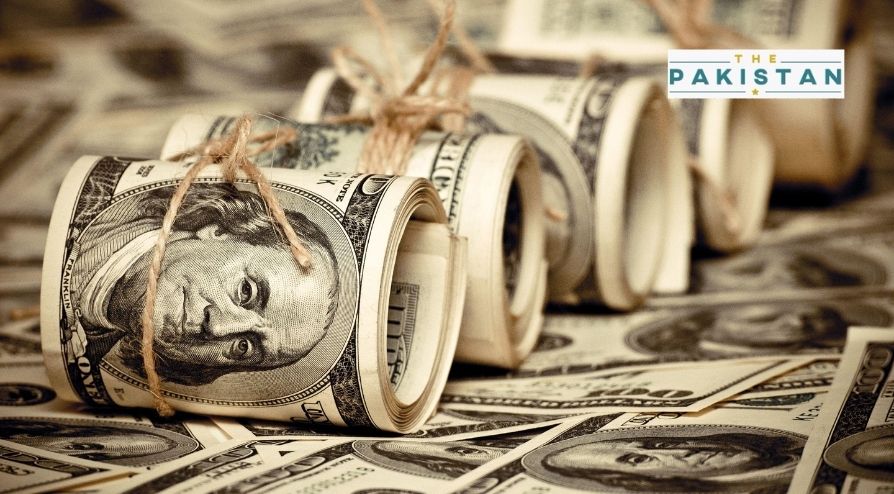 The dollar in the interbank market fell to a six-month low as it traded as low as Rs106.

The rupee has been strengthening in the last few weeks owing to better inflows in the form of foreign direct investment, loans from multilateral lending agencies, remittances, and an increase in exports.

On the other hand, the rupee has also seen less pressure from outflows with the government successfully decreasing the import bill to contain the current account deficit, clampdown on the flow of money through illegal channels, and lower debt repayments on account of the delays announced by global lenders.

Foreign direct investment (FDI) inflows into the country during the first three months of this fiscal year clocked in at $415.7 million. Even though the numbers were 23 percent less than those in the same period last year, the inflows were relatively better as global FDI trends have also gotten worse.

Meanwhile, Pakistan has also received record remittances in the current fiscal year that helped increase the liquidity in the market easing off pressures on the local currency.

The trend of strong workers’ remittances continues in September as they remained above $2 billion for the fourth consecutive month.

Moreover, the country’s exports have seen a slight increase of 9pc in the first quarter as well as increasing the overall foreign exchange inflows into the country.

On the other hand, the narrowing of current account and trade deficits helped by the significant decline in imports has also eased demand pressures from the currency.

The grounding of flights in the Covid-19 has also allowed for an increase in remittances as more and more people are forced to send their earnings to Pakistan through legal channels.