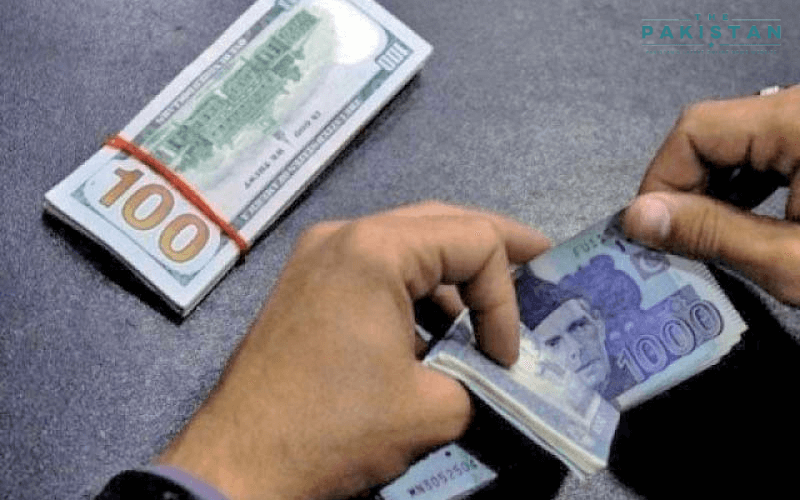 The local currency on Thursday gained Rs1.20 against the dollar with exchange rate reverting back to Rs167.20 compared to Rs168.20 on Wednesday.

The Exchange Companies Association of Pakistan said the rupee recouped earlier losses on Thursday. The rupee’s gains against the greenback come after foreign exchange inflows from the bilateral and multilateral lenders helped increase the supply of dollars in the currency markets.

Rupee has been facing downward pressures over the last month mainly due to the upcoming debt repayments and falling forex reserves of the State Bank of Pakistan. In addition, the sudden outflows in the months of March, April and May also increased downward pressures on the rupee.

Foreign investors have since the emergence of coronavirus pulled out nearly $2.645 billion from Pakistan. The outflows were in line with the overall trend in the emerging markets as foreign investors were wary of investing in the riskier instruments and diverted funds towards safer bets.

However, the government’s recent borrowing from the Asian Development Bank, Asian Infrastructure Investment Bank and China have bolstered forex reserves.

The government has borrowed $7.5 billion till May 31, in addition to the $1.3bn borrowed since the emergence of Covid-19. Although some of these funds are tied to specific development projects, most of these loans are to bolster the SBP’s reserves.

Moreover, the improving outlook regarding the export proceeds has also bolstered the rupee’s value in Thursday’s session.

Currency market experts had earlier remarked that the rupee’s fall against the greenback was against the fundamentals. They had projected the rupee to gain once forex inflows landed in the SBP’s accounts and the outlook for exports improved.

Moreover, the rupee’s value has remained within the range of Rs160-168 in the last six months mainly because of the sharp narrowing of the current account deficit.

Moreover, higher-than-expected improvement in the foreign direct investment in the country has helped the rupee sustain its value and improved the liquidity in the currency markets.