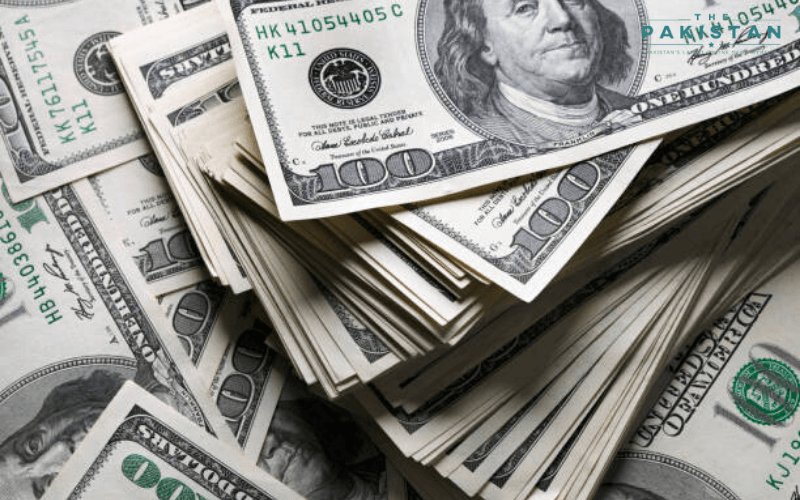 The United States International Development Finance Corporation (IDFC) on Thursday said it wants Pakistan to be a part of the regional fund for the development of Central Asian Republics (CAR).

The request was made by IDFC Chief Executive Officer Adam Boehler while meeting with the Commerce Adviser to PM Abdul Razzak Dawood.

Briefing the IDFC CEO on Pakistan’s relationship with the CAR countries, Dawood said the country is working on developing close ties in the region. He said the work on Afghan transit trade is under progress.

“Pakistan is also looking for stronger connectivity with Central Asian Republics, which will include the building of not only roads but also the power infrastructure,” he added.

He also informed Boehler of the government’s increasing focus on public-private partnership in the development sector to lessen the burden on the public sector.

The adviser emphasised that Pakistan was a high-cost energy country and with the stronger connectivity with CARs, the country could lower these costs for investors and businesses.

He said that Pakistan is looking to attract foreign direct investment into the country as the country is full of potential opportunities.

Moreover, Boehler informerd Razzak that the US-IDFC plans to announce a regional fund specifically for the development of the CAR countries. He said that CARs have also shown an interest in involving Pakistani in the fund.

He said the $3 billion fund will work to fill the liquidity gaps in the CARs in the aftermath of Covid-19. The CEO also discussed various opportunities in Pakistan with the adviser.

The meeting was also attended by the Board of Investment Chairman Atif Riaz Bokhari and Commerce Secretary Yousaf Naseen Khokhar.

At the meeting, Bokhari talked about the Science and Technology Industrial Park, which is being developed in Pakistan. He also called on the need for investments in the small and medium scale hydropower projects. However, he said the investments should be in equity, rather than direct loans, as the more sustainable mode.