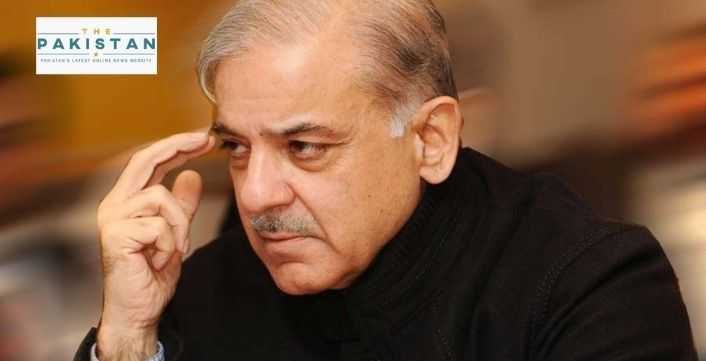 Local news channel ARY on Monday reported that the Lahore accountability court has set a November 11 date for indictment of PML-N President Shehbaz Sharif, his son Hamza Shehbaz and other members of his family in a money laundering and assets beyond means case.

The report said that Shehbaz Sharif and his son were brought in front of the court in an armored personnel carrier (APC) as it resumed hearing.

It also said that at the start of the hearing, the accountability judge expressed displeasure over people crowding the courtroom and observed that he had called for people to be allowed inside the court to a certain limit and called a short recess to disperse the crowd.

After coming back to resume the proceedings, the court then handed over the copies of approvers’ statements to Shehbaz, Hamza and other accused.

Throughout the court proceedings, PMLN leader Shehbaz asked the court to allow him to speak something in his own defence. The court however, asked the leader to accept the documents on the proceedings and then he will be given time to speak.

Then the honorable adjourned the case until November 11 when, the judge ruled, the court will frame charges against all accused. On the other hand, the PMLN vice president Maryam Nawaz also reached the court and met with her uncle and cousin.

Interacting with journalists, Shehbaz Sharif lamented that he and his son were brought to the court in an APC. “This is the height of oppression but we will endure,” he said.

The PMLN party is currently undergoing an immense amount of changes. With Nawaz Sharif and his daughter Maryam leading the party from the front, former chief minister Shahbaz Sharif and his son Hamza are both in jail.

Analysts fear that if Shahbaz and Hamza Sharif are convicted on November 11, it may cause a split in the PMLN.