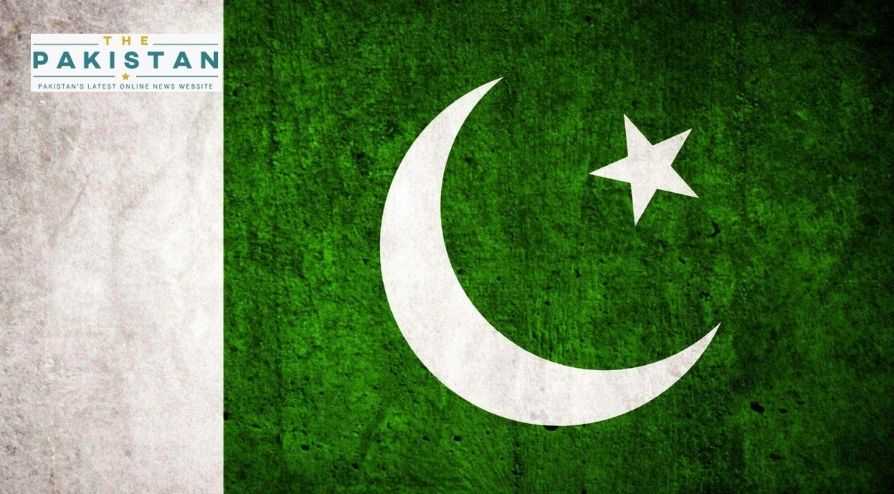 Pakistan has rejected the statements made by India’s External Affairs Ministry on the proposed change of status of the Gilgit-Baltistan as announced by Prime Minister Imran Khan while addressing a political rally in GB.

“The government of India firmly rejects the attempt by Pakistan to bring material changes to a part of Indian territory, under its illegal and forcible occupation,” India’s Foreign Office Spokesperson Mr Srivastava had said.

“Instead of seeking to alter the status of these Indian territories, we call upon Pakistan to immediately vacate all areas under its illegal occupation,” Srivastava added.

For more than 73 years, India has been in illegal and forcible occupation of parts of Jammu and Kashmir. Regurgitation of false and fabricated claims by India can neither change the facts nor divert attention from India’s illegal actions and continuing humanitarian crisis resulting from the perpetration of the worst human rights violations in Indian Illegally Occupied Jammu and Kashmir, the FO added.

He also said that Pakistan calls upon India to immediately end its illegal and forcible occupation of parts of Jammu and Kashmir and comply with its international obligations by allowing the Kashmiris to exercise their inalienable right to self-determination through a free and impartial plebiscite under the auspices of the UN as enshrined in the relevant UNSC resolutions.

He informed the Indian government that Pakistan’s decision to change GB’s status was in line with the UNSC resolutions, unlike India which sent in the army to establish its rule in the Kashmir valley.