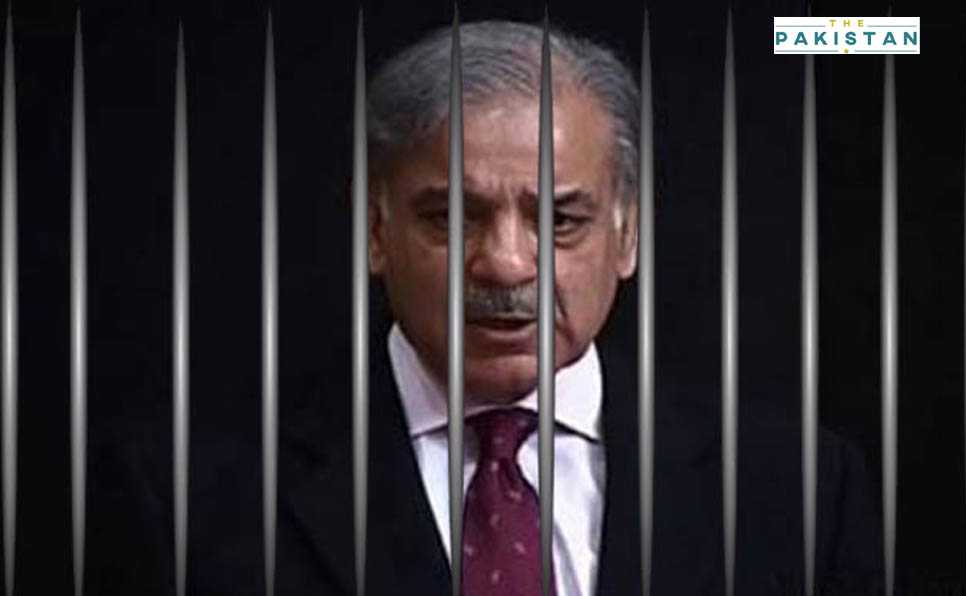 Former chief minister of Punjab and opposition leader Shahbaz Sharif was shifted to Kot Lakhpat Jail after the court rejected the National Accountability Bureau’s request for an extension in Sharif’s remand.

The hearing was held after the NAB produced Sharif before the court following the expiry of his physical remand. The NAB asked the court for an extension in his remand but was rejected.

After shifting him to Kot Lahkpat jail, the court also ordered the jail authorities to present Sharif at the next hearing due to be held on October 27.

Speaking at the court, Shehbaz said that he had already spent more than 80 days under the NAB’s remand and had cooperated with them in every manner. He said that he also provided evidence and all documents to the NAB with regard to the cases he was being investigated for.

Meanwhile, the NAB prosecutor asked the court that the NAB should be provided 22 days for the case at hand as the earlier interments were for another case.

Earlier, the PMLN leader was remanded for the Ashiana-e-Iqbal Housing scheme case. The NAB spokesperson further said that Sharif was refusing to cooperate with the officials and NAB needed additional time to investigate the matter and question him.

The NAB had arrested Shehbaz on September 28 after he was denied a bail from the Lahore High Court (LHC) in his interim bail.

Sharif family has launched a new offensive against the judiciary and NAB after Shahbaz was picked up by the authorities. Nawaz Sharif and Maryam Nawaz, who are participating in the Pakistan Democratic Movement along with 10 other opposition parties, have claimed that the two institutions are doing selective accountability.

They say that the institutions have been politicised and need to be restructured.