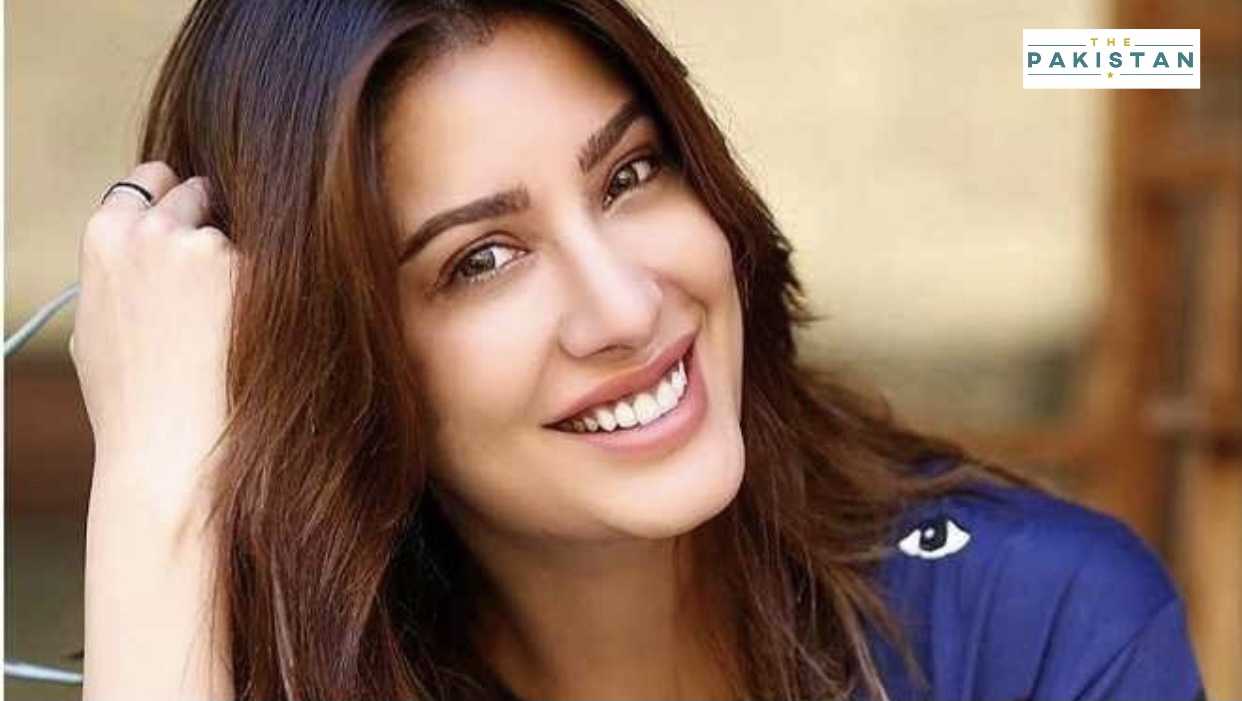 The Presidential elections in the United States is all everyone is talking about these past few days. From memes to analysis, Pakistanis are commenting it all on the elections in the world’s most powerful country.

Actress Mehwish Hayat also shared her thoughts on the way elections were being held in the US.

Taking to Instagram, Hayat said that “When America sneezes, the world catches a cold” as she emphasized the impact US elections have on the world and the Americans’ choice determines which way the world will move based on whoever they select as their president.

“Was dismayed to learn from friends that areas in major cities are being boarded up expecting civil unrest. A real sense of deja vu!,” she added further as reports poured in on how the elections in the US have seen major unrest.

While she further added that it “seems we are not the only ones who have a monopoly on “interesting” elections. Let’s see who gets the keys to the White House for the next four years. Any thoughts on who it should be?”

She asked her followers to share their views on who could be the next US president. At the moment, the election tally of the electoral college shows 78-year-old former vice president Joe Biden leading the polls having secured 264 of the 270 votes needed to win the presidency.

Meanwhile, US President Donald Trump is challenging counting in some of the states as he said that mail-in votes cannot be counted after the election day.

US President Trump had asked his supporters to physically vote at the ballot despite fears of Covid-19 whereas Biden had recommended the voters to file their votes through mails in order to contain the Covid-19.

The US election results are expected to be announced later today (Thursday).