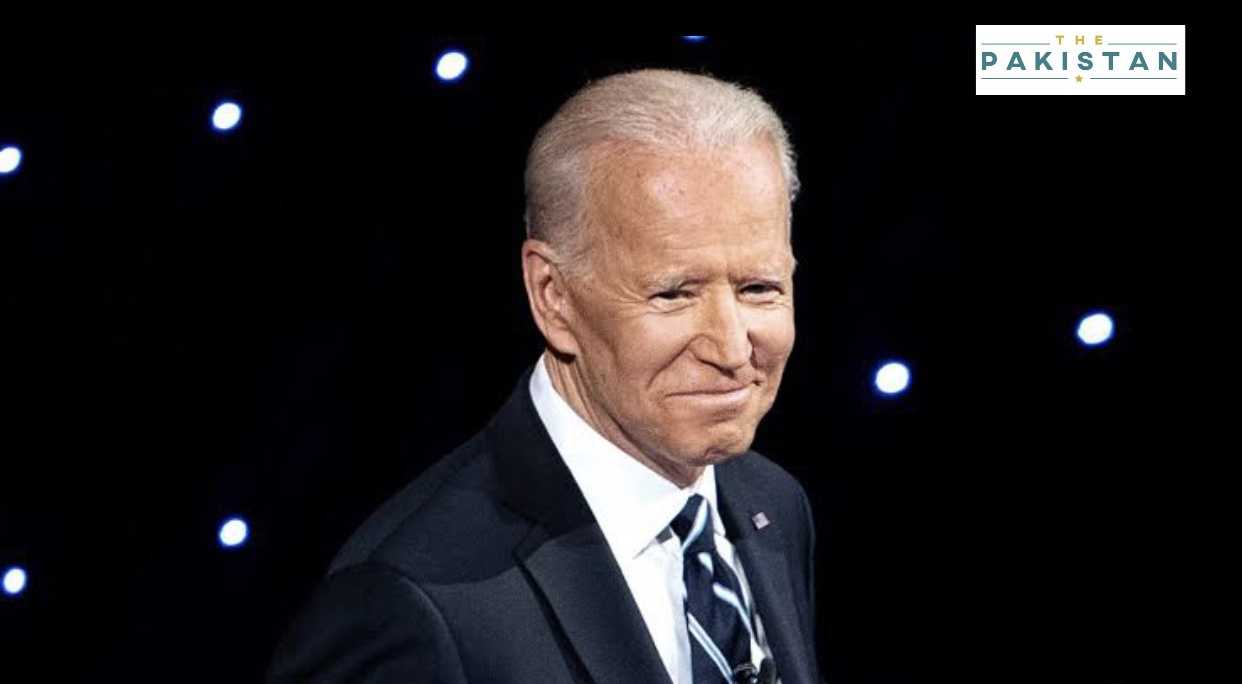 As the world watches US elections with a bated breath, Democratic candidate Joe Biden secured a significant lead in the Presidential election as early vote count puts him just six seats away from being the next US president with 264 of the 270-needed votes already secured.

Meanwhile, the incumbent US President Donald Trump is still trailing by 50 votes with 214 votes.

Late in the night, the US media reported that Biden had won the key Michigan and Wisconsin states securing him a massive 50-point lead in the battle against Trump.

A full day after Election Day, neither candidate had cleared the 270 Electoral College votes needed to win the White House. But Biden’s victories in the Great Lakes states left him at 264, meaning he was one battleground state away from crossing the threshold and becoming president-elect, said the news agency AP.

By flipping yet another critical battleground state that Trump won four years ago, Biden placed himself in a comfortable lead, with only 6 electoral votes shy of the presidency, it added.

Earlier, Trump had made a premature victory announcement saying he had won the 2020 elections.

Meanwhile, countering his statements, former vice president under Barack Obama, Joe Biden said that “It’s not my place or Donald Trump’s place to declare who’s won this election. That’s the decision of the American people.”

Democratic party’s wins in Michigan and Wisconsin are huge turnarounds from the 2016 elections. Biden carried Michigan and its 16 electoral votes. The state’s flip from Republican to Democrats was a huge blow to Trump. It was Trump’s victories in Michigan, Wisconsin, and Pennsylvania in 2016 that led him to the much-needed votes.

Biden defeated President Trump in battleground Wisconsin, securing the state’s 10 electoral votes and reclaiming a key part of the blue wall that slipped away from Democrats four years ago.