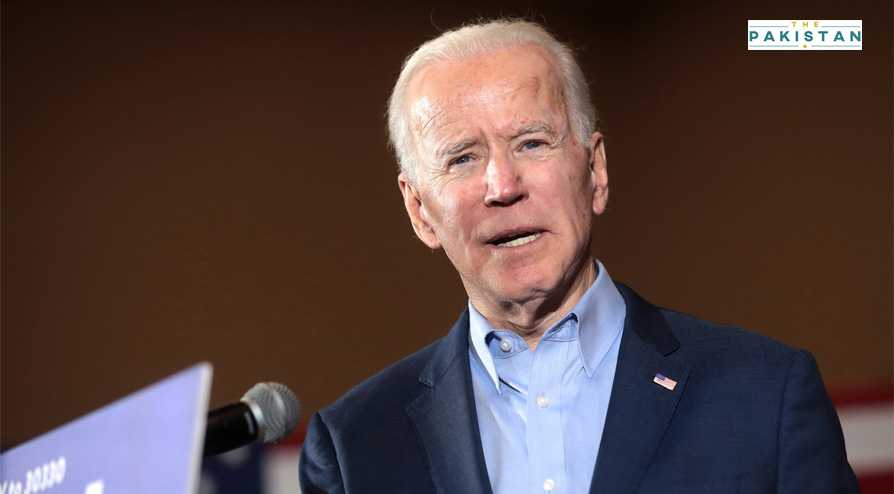 Early polls suggest that Biden stands a better chance at securing the lead. Trump, had he lost the Florida electoral, would have had a wide gap from Biden but Floridans voted red instead of blue in the 2020 elections.

But just as Trump carried the prized battleground of Florida, the focus has now shifted to three Northern industrial states — Wisconsin, Michigan and Pennsylvania — that are crucial in determining who wins the White House.

Also Read: Showdown between Trump, Biden as US votes to elect next President

California, Oregon and Washington are all liberal states, while Idaho is conservative.

Reuters reported that California has 55 electoral votes, the biggest haul of any state. It’s also the home of Biden’s running mate, Senator Kamala Harris. She served as the San Francisco district attorney and the state’s attorney general before winning election to the Senate in 2016.

Trump won Ohio and its 18 electoral votes, holding on to a battleground state where the race against Biden had tightened in recent months.

The Republican nominee comfortably carried the Midwestern state four years ago, but polls heading into the final weeks showed Biden well within range, forcing the president to spend more time in the state than anyone expected, global news agencies said.

Meanwhile, voter turnout has broken all previous records despite the mandated masks and maintaining social distancing to guard against the spread of the coronavirus, long lines in a few locales and short waits in many other places.

There were no signs of disruptions or violence at polling sites, as some officials had feared.