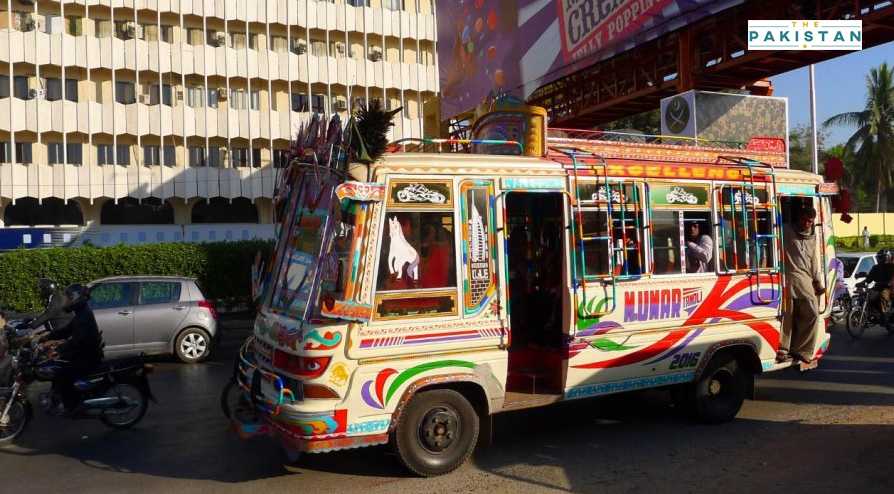 News organization Bloomberg has said that Karachi, Pakistan has the world’s worst public transport system in comparison to the remaining megacities of the world.

In an article published on the website evaluating the city’s transportation system, the news agency said that a study conducted by Mister Auto has found that the largest city in Pakistan has the worst public transport system in the world.

It won’t be a stretch to say that the city does not even have a public transport system in the first place whereas ranking it in comparison to other cities in the world comes later.

The news report says that Karachi has yet to find a humane way to address land encroachment that stymies development and relocate people without incurring immense political blowback.

It further adds that the green line bus project was announced six years ago. It’s now expected to be completed around June of next year, said Asad Umar, Pakistan’s federal planning minister and part of a Karachi committee to oversee the city’s large projects.

Following delays, the bus project has been progressing since the federal government took it over earlier this year, he said. Pakistan’s provincial Sindh government spokesperson Murtaza Wahab didn’t respond to requests for a comment.

Commenting on the delay which can sometimes last for hours at the end, the author of the report says that the delays are hardly an anomaly. The circular railway revival has been discussed for at least 15 years, while a water supply project is 18 years in the making.

The city’s most expensive area doesn’t have access to piped water and relies on water supplied through tankers, also known as tanker mafia.

If cities can provide quality infrastructure, it by default increases productivity, comments Uzair Younus, a non-resident senior fellow at the Atlantic Council, said by phone. “An administrative setup that is unable to provide decent mass transit to the largest city in the country will always be viewed with skepticism,” he adds.