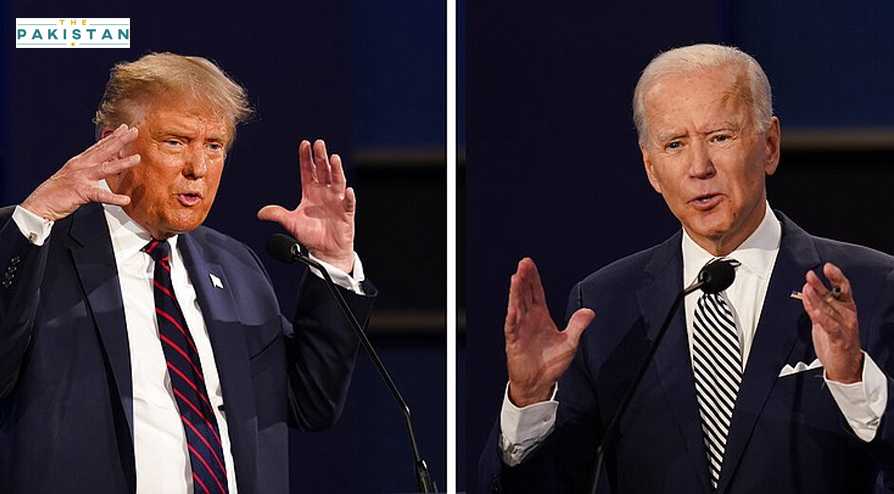 Americans started voting for their next president on November 3 as the two opposing candidates i.e. Joe Biden and Donald Trump battle it out to take the mantle at the world’s most powerful country.

Donald Trump’s popularity has been shaken over the way in which he has handled the Covid-19 in the last year. Meanwhile, Joe Biden has seen a tilt in his favor as more and more American voters feel disenfranchised with the way Trump has handled his presidency.

As per the media reports, voters in Dixville Notch, a village of 12 residents in the US state of New Hampshire, kicked off Election Day at the stroke of midnight on Tuesday by voting unanimously for Biden. The vote and count only took a few minutes, with five votes for Biden and none for Trump.

Both Biden and Trump are in their 70s as Trump is 74 years old at the start of his second term, Mr Biden – 78 years old — would be the oldest first-term president in history.

The voting usually takes several days but it usually becomes clear as to who the winner is by the early hours of the following morning [November 4].

Meanwhile, in 2016, Trump took to the stage in New York at about 3am to give his victory speech in front of a crowd of jubilant supporters. However, this time around, officials have warned that the results will take weeks this time around because of the expected surge in postal ballots owing to the Covid-19.