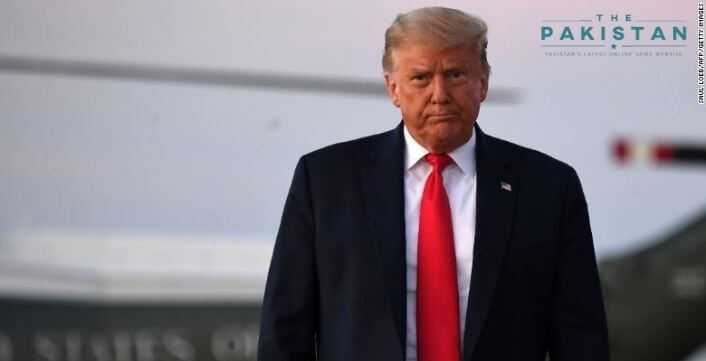 Ever since Narendra Modi and Donald Trump won elections in their countries, the two nations have gone closer and closer with each passing year.

But as India cosies up to the global superpower, US President Trump has consistently mocked India, be it Covid-19 or the country’s worst pollution record.

Speaking at Nashville in his second and final presidential debate, the US President Donald Trump called India filthy saying that the country was being duped into paying millions and billions in climate relief funds. Hinting towards Russia, China but primarily India, Trump said that look at those countries which are filthy.

“Look at China, how filthy it is. Look at Russia, look at India – it’s filthy. The air is filthy,” Trump said at the debate in Nashville.

The comments invoked a fury of response from the social media which was shocked over how Trump was mocking his rivals and friends on the global scale to score points against his political opponent.

Meanwhile, a political analyst Shekhar Gupta was quick to point out that behind the optics of how the comments looked bad for India, the comments were based on truth.

He said “Our [India;s] air is filthy. Every year about 15 of the 20 cities with the filthiest air in the world are in India. We’ve also done little to address this, except pass the buck around. No point being outraged when Donald Trump speaks that truth. Our air is an awful global embarrassment.”