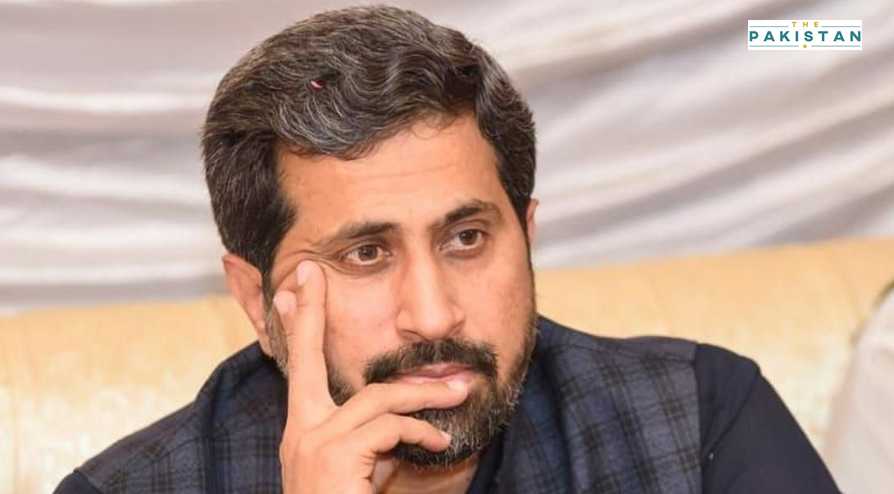 This is the second time that Chohan has been removed from his position of information minister. He was earlier reinstated to his position.

On the other hand, former special assistant to PM Ms Fidaus Ashiq Awan was given the provincial portfolio. Even though the notification and the subsequent announcement on Chohan’s removal was released on the social as well as electronic media, the outgoing minister did not believe that he was being removed from his position.

Chohan was representing the provincial government at an event when a reporter asked him how he felt about being fired from his position as the information minister to which Chohan replied that he had knowledge of him being replaced.

Earlier, Chohan was forced to resign from his portfolio in March after he made anti-Hindu remarks that angered and offended many in the country. The lawmaker had come under severe criticism after a video of him making the remarks went viral on social media.

This is the fifth time that the PTI has replaced Punjab’s information minister within a period of just two years. This indicates that the PM Khan is unhappy with how the ministers are handling media in Punjab and in order to address different issues.

The government had to send Dr Shahbaz Gill and Shahzad Akbar, both sides to the premier, were sent to Lahore to speak to the media on the corruption of the Sharif family.