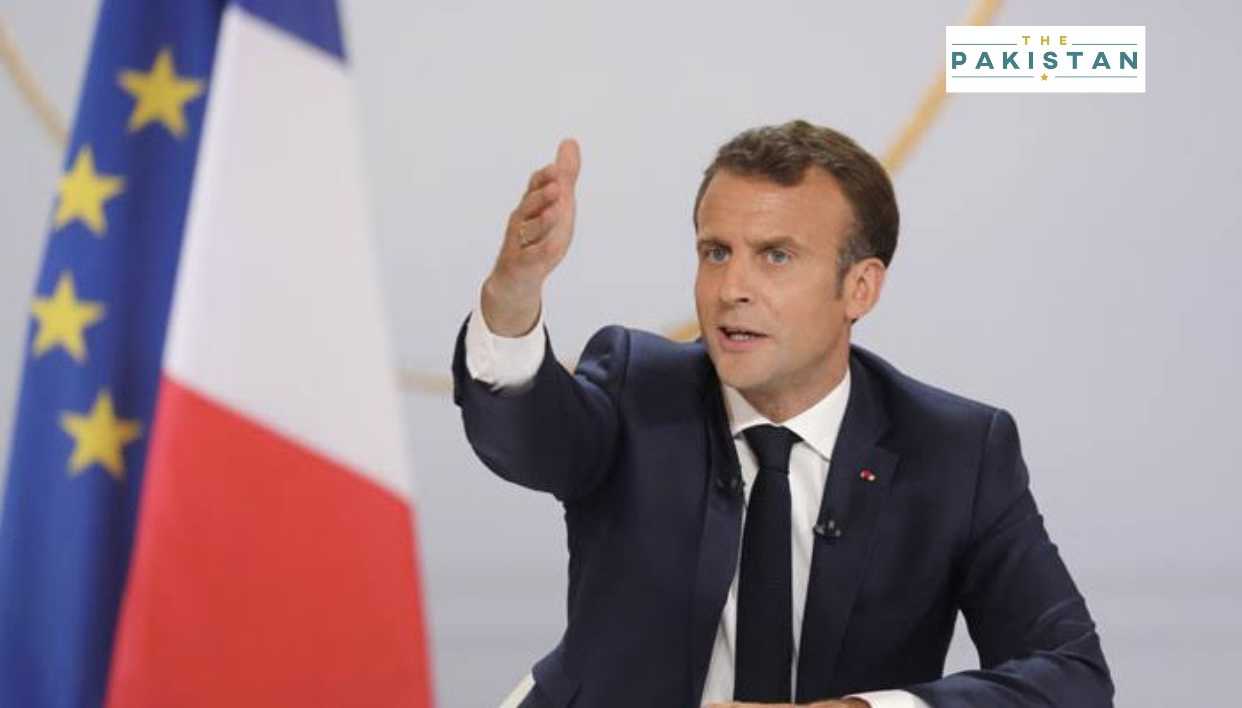 France’s President Emmanuel Macron has said that France is against Islamic extremism and does not support any form of racism against the religion as cleared that assertions in an article on the Financial Times were misquoting him.

“In certain districts and on the internet, groups linked to radical Islam are teaching hatred of the republic to our children, calling on them to disregard its laws,” Macron said.

“This is what France is fighting against… hatred and death that threaten its children – never against Islam. We oppose deception, fanaticism, violent extremism. Not a religion. “

Macron has been under fire the world over his extremely problematic and racist remarks against Muslims as well as Islam after an extremist attacked a French teacher who showed sketches for Prophet Muhammad during a class.

Defending the teacher, Samuel Patty, the French president said that Islam is a crisis across the world and vowed to uphold the French values of liberty, equality, and freedom of speech.

His remarks caused a wave of protests in the Muslim world especially in the Gulf region where Muslims showed their protests through burning Macron’s effigies and removing French items from the supermarkets and boycotting anything French.

The protests were seen as a massive outcry against Macron’s inherent racism.

France is home to the largest Muslim population in Europe and has seen tensions fuelling in some parts of the country with left-wing politicians capitalizing on the xenophobia calling an end to immigration.

Macron’s statements were seen by the observers as an appeasement call to these hard-line white supremacists in the French society who have long held the view that only whites can have supremacy in France.

Even though there are problems in how some extremists view or present Islam in various regions of the world, it is the European countries and their poor foreign policies in the last century throughout the world that have taken away homes and countries from millions of Muslims around the world.

These Muslims in turn blame the European and Americans for the atrocities that they have suffered throughout the ages which culminates in terrorism.