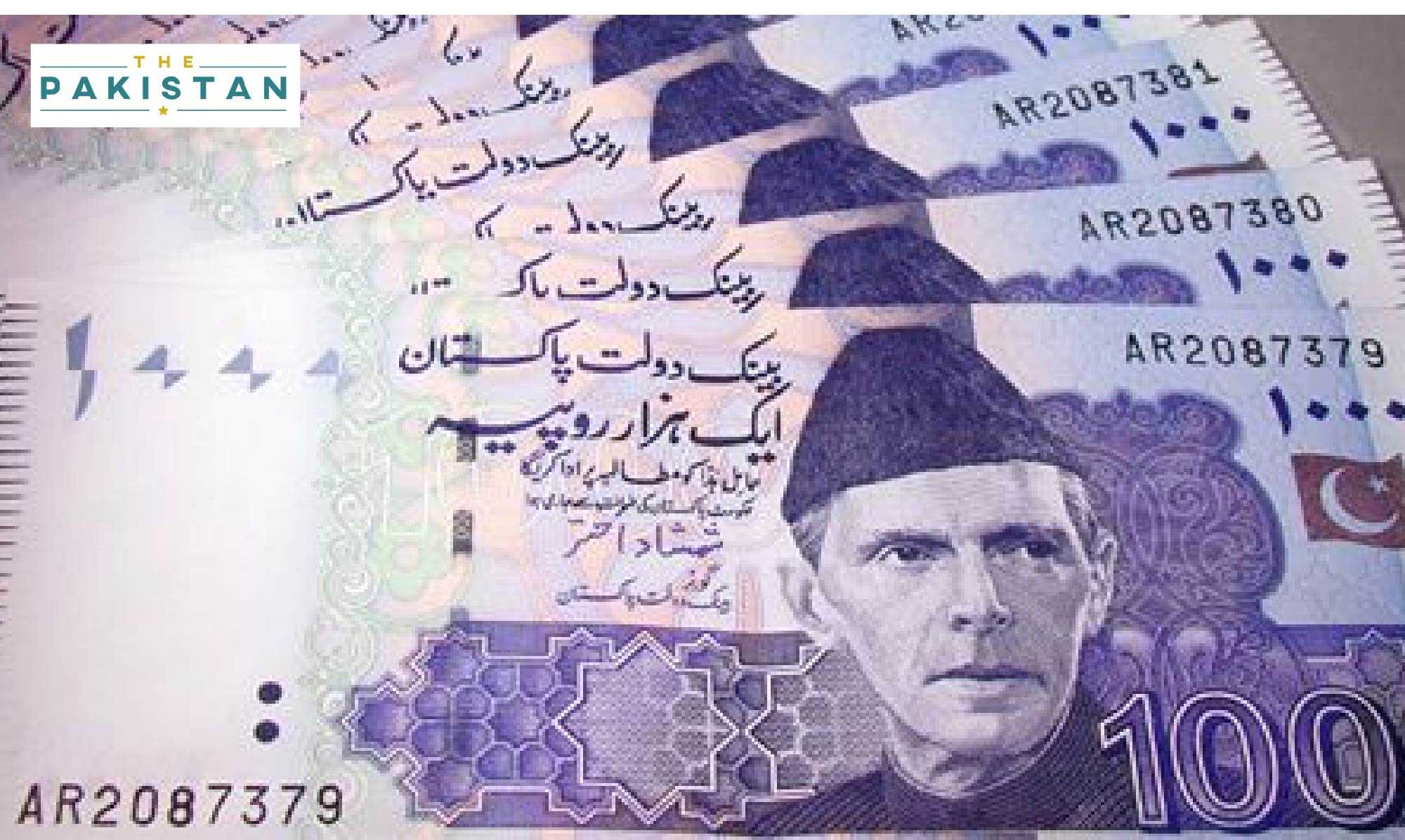 The rupee rose to its five-month high level on Thursday as it was at Rs163.20 in the interbank market mainly on the back of lower demand for foreign currency due to lower imports and a significant decline in the debt repayments.

Currency analysts say that the rupee’s recovery is based on the central bank’s action to stop illegal flows of money into the local market. They are of the view that rise in remittances is proof of the State Bank of Pakistan’s steps towards routing inflow of currencies through formal channels.

The steps taken by the State Bank of Pakistan in the form of barring non-filers from depositing foreign currency into the commercial bank accounts will discourage investments in the dollar.

Meanwhile, official inflows in the form of foreign direct investment and remittances have also helped the short- to medium-term outlook for the rupee.

Remittances from overseas workers have increased significantly — by upto 32pc — in the first quarter of the current fiscal year. This has been due to the routing of foreign exchange through the official channels as the flights have been grounded causing a significant decrease in inflows through illegal channels like hundi and hawala.

Meanwhile, additional impetus to the rupee’s value against the dollar has been given by the lower debt repayments. The G20 Debt Suspension Initiative has also provided ample room for Pakistan to manage its foeign exchange reserves.

The G20 had earlier in April agreed to allow a moratorium on Pakistan’s foreign debt worth $1.8 billion up until December. The deadline was extended further for six months yesterday when the World Bank President David Malpass announced that the finance ministers of the G20 countries had agreed to extend the moratorium for another six months.

The announcement will further ease the pressure on local currency.

Unmistakable signs of rise of coronavirus in Pakistan: Asad