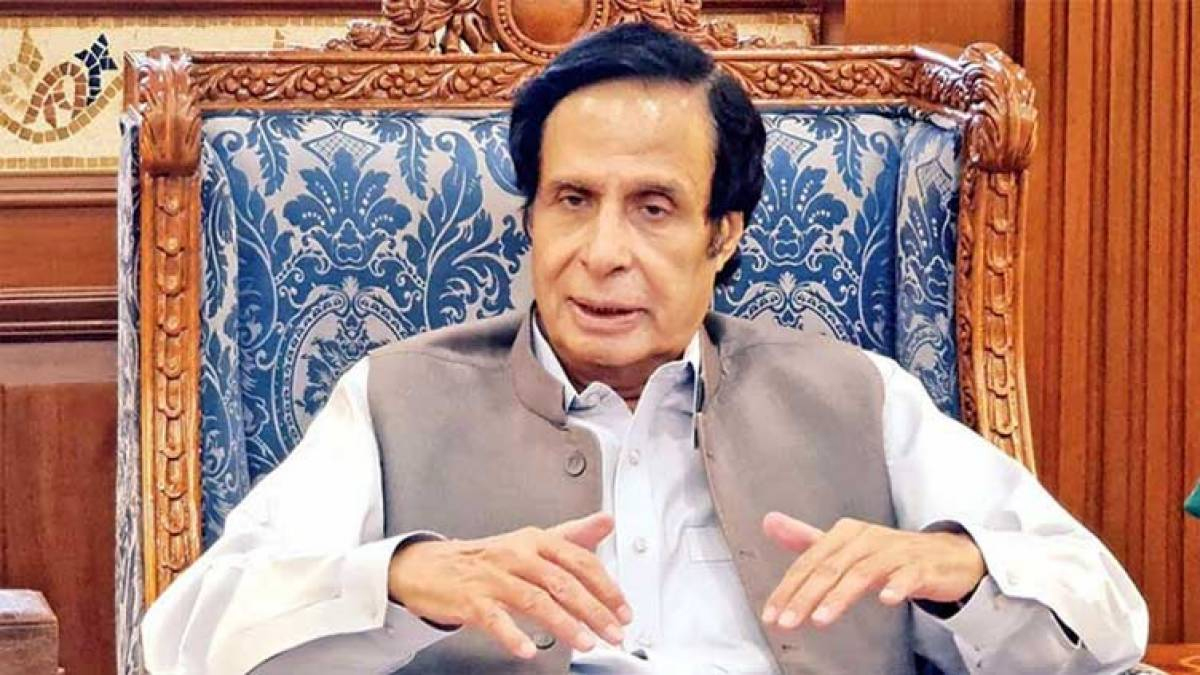 Parvez Elahi has been ‘denotified’ as the Chief Minister of Punjab. The Governor of Punjab, Balighur Rehman, denotified him in order to prevent ousted premier Imran Khan’s plan to dissolve the Punjab Assembly.

He reportedly said, “A selected governor has denotified an elected chief minister.”

Punjab Chief Secretary Abdullah Sumbal also issued an order to denotify Elahi as Punjab Chief Minister for not complying with his order to obtain the vote of confidence.

After the governor and the chief secretary’s notifications, Elahi attended the emergency meeting. He talked with the advocate general of Punjab, Speaker Sibtain Khan, Moonis Elahi and Law Minister Basharat Raja.

Minister for the Interior of Pakistan

Earlier, Rana Sanaullah Khan, the Minister for the Interior of Pakistan, said that if Elahi does not obtain a vote of confidence on Wednesday, he would not be able to be the chief executive of the Punjab province of Pakistan.

When former Prime Minister Khan announced that his governments in Punjab and Khyber Pakhtunkhwa provinces would dissolve their provincial assemblies on December 23, the opposition leaders submitted the no-trust motion against Elahi.

Today, Elahi filed a petition in the Lahore High Court, challenging the order issued by the Governor. He termed the governor’s order as “unconstitutional, unlawful and of no legal effect.”

According to PTI, Punjab has seen political instability since the ouster of  Khan.