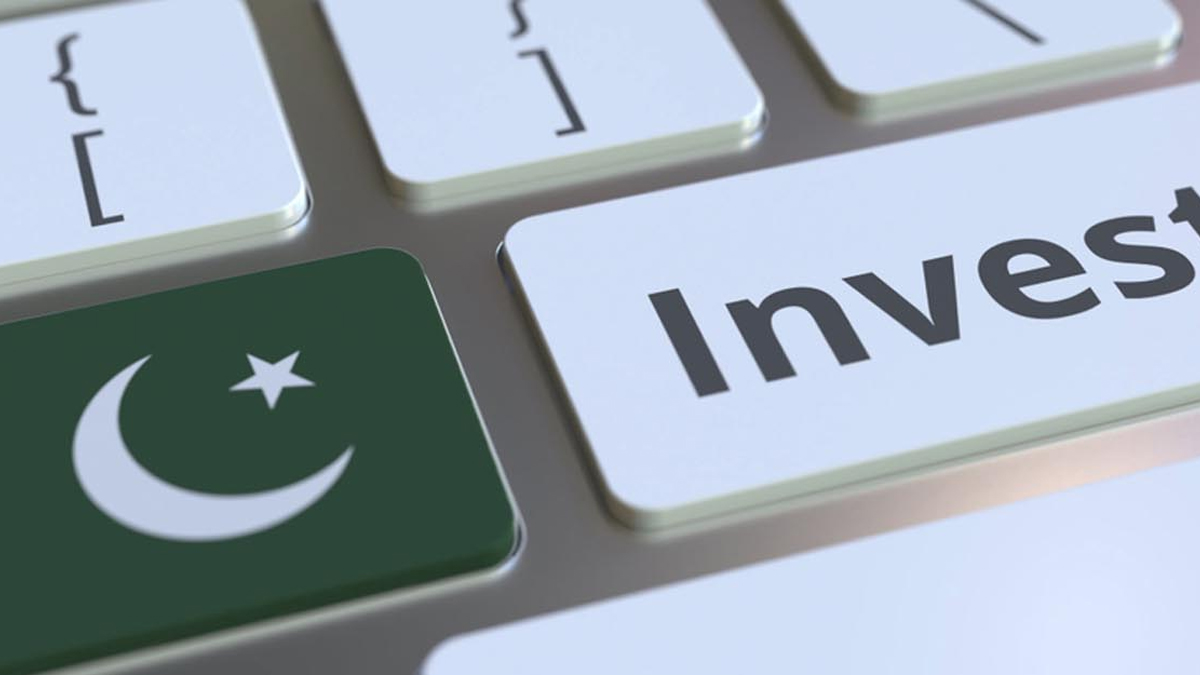 Benefits of Investing in Saudi Arabia

Increasing numbers of international individuals and expatriate residents are understanding the benefits of investing in Saudi Arabia, which offers a growing selection of investment instruments. This useful guide explains everything.

Foreign investment in Saudi Arabia has traditionally been dominated by multinational corporations with vast wallets and ambitious goals for the Kingdom. However, clever, enterprising foreigners have access to fascinating new financial opportunities in areas such as real estate, startups, and investment funds.

Investing in Saudi Arabia is lucrative. In 2018, the Kingdom got a staggering SR13 billion in direct foreign investment. In addition, it ranks 44th on the Global Foreign Direct Investment Country Attractiveness Index for 2020. However, there is more to the story.

In accordance with its long-term economic policy, the Saudi government seeks to increase foreign investment in developing areas. Among these are logistics, health, education, infrastructure, entertainment, clean energy, defense, tourism, and mining. Essentially, the objective is to diversify the economy away from oil.

Midway through 2015, the Saudi stock exchange opened its doors to overseas institutional investors. Additionally, non-Saudis may purchase real estate (subject to Ministry of Housing clearance). Moreover, the entrepreneurial ecosystem is flourishing. For example, the Kingdom welcomes enterprises with 100% foreign ownership. According to the Heritage Foundation, which produces the yearly Index of Economic Freedom, “the financial sector is open and offers a choice of possibilities.” The procedure of launching a firm has also been expedited, according to the report, which notes that no minimum initial investment is necessary.

All of this is supported by a stable economy (although one that is susceptible to regional geopolitical events), strong finances, and well-regulated banking institutions. The fact that the Kingdom’s economy is ranked as the 91st most free in the world indicates that there is still work to be done, such as addressing transparency issues in areas such as intellectual property legislation and improving the legal framework surrounding the resolution of commercial disputes. Saudi Arabia is, nonetheless, a nation of opportunity where the maxim “he who dares wins” holds true.

The real estate sector in Saudi Arabia is increasing and evolving. Currently, it contributes roughly 5% of the state’s gross domestic product; however, the administration hopes to increase this amount over the next several years. In the past decade, real estate prices have skyrocketed as demand outpaces supply (particularly in major metropolitan areas) and the economy developed steadily and robustly.

As new residential units enter the market and wider economic growth slows, prices are currently decreasing. In fact, according to the property consultant Knight Frank’s Global House Price Index Q3 2018, Saudi Arabian house prices fell 3.7% from the same period in 2017 to become the worst-performing nation on the index.

Riyadh, Jeddah, and Dammam have the most developed real estate markets in Saudi Arabia (and are where most expats live and work). New residential communities, ranging from cheap dwellings to opulent condominiums, are rising up in all three cities. In the meanwhile, huge new urban transit projects such as the Riyadh Metro should drive up real estate prices, particularly in the vicinity of stations.

How to celebrate wedding 100k budget in Pakistan