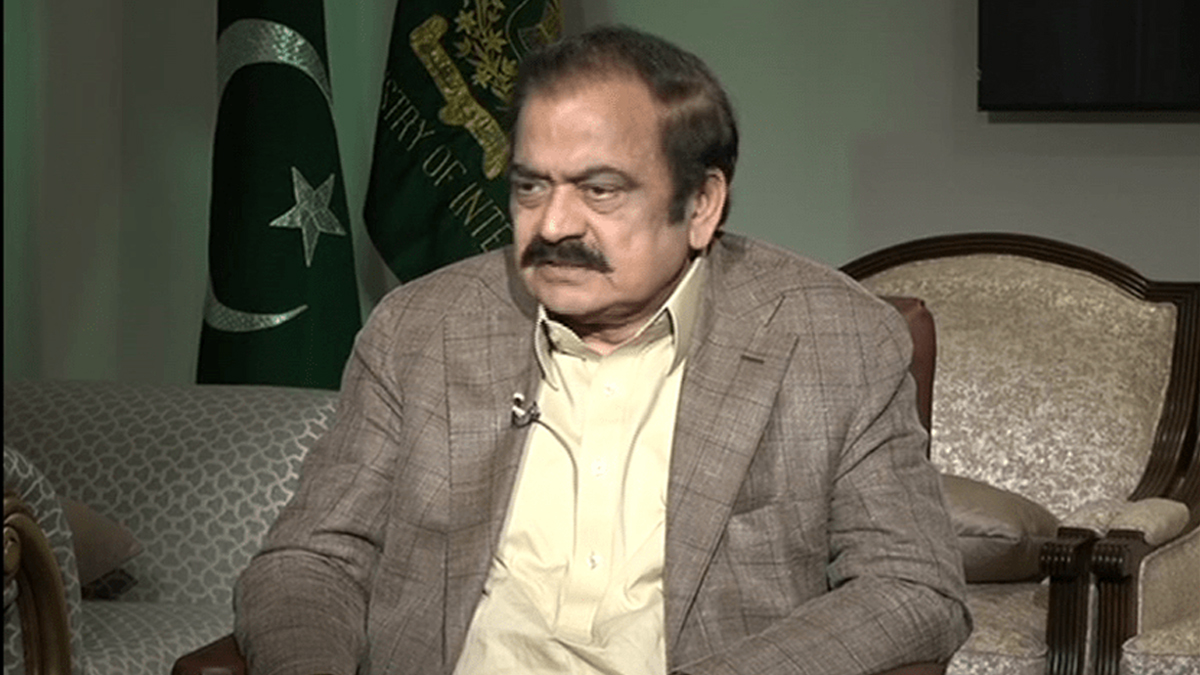 Rana Sanaullah Khan, the Minister for Interior of Pakistan, has warned the Punjab rulers against stalling no-trust vote from the provincial Assembly, amid the ongoing crisis.

Rana Sanaullah warned that if Punjab’s Chief Minister Pervaiz Elahi do not not obtain a vote of confidence on Wednesday, he would not be the chief executive of the Punjab province of Pakistan.

A no-trust move was submitted against Elahi by the opposition to prevent former Prime Minister Imran Khan’s plan of dissolving the House.

Recently, Khan announced that his governments in Punjab and Khyber Pakhtunkhwa provinces of the country would dissolve their provincial assemblies on December 23. He also said that fresh elections could help the country to come out of the economic crisis. Subsquently, the opposition lawmakers submitted the no-trust motion against Elahi. The oppostion said that they have lost confidence in Elahi’s ability to lead the house.

Minister Rana Sanaullah reportedly said that the governor would issue an order barring Elahi from holding the office if he did not get a vote of confidence. He also said that the governor would call for election for the post of the chief minister if Elahi do not get enough votes to secure his position. He also claimed that Elahi does not want the dissolution of the House. Elahi reportedly said that he was not going to dissolve the provincial assembly until March 2023.