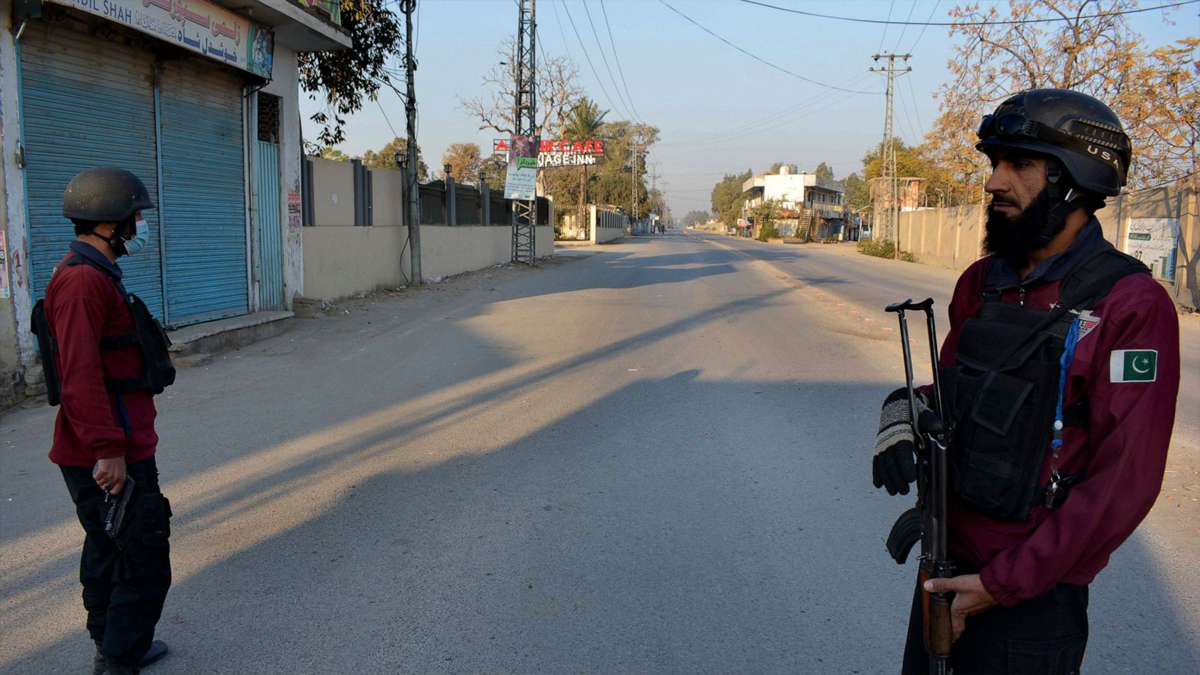 According to the country’s defence minister, Pakistan’s special forces attacked a police centre in a remote northwest area on Tuesday and executed 33 detainees associated with the Pakistani Taliban who had earlier this week overwhelmed the facility’s guards.

According to Defense Minister Khawaja Mohammad Asif, the Taliban prisoners killed two hostages before the rescue operation and stole weapons.

Asif said that the remaining hostages were released on Tuesday but did not give a specific figure. The Taliban earlier asserted that they were detaining at least eight security people. According to Asif, the operation resulted in the deaths of all 33 hostage-takers and 15 members of the security personnel.

The Khyber Pakhtunkhwa province’s Bannu is home to the police station. On Sunday, the prisoners who had been housed at the facility for years had outnumbered their guards. Later negotiations with the Pakistani Taliban, according to officials, were futile. In order to reach their former strongholds, the Taliban had sought a safe route.

Read More | Toyota Will Shut Down Completely In Pakistan

The Taliban hostage-takers were given the opportunity to surrender before the attack, according to Khyber Pakhtunkhwa government spokesman Mohammad Ali Saif, but they declined.

Two explosions were heard when the operation began on Tuesday, and from within the property, thick black smoke billowed into the sky. For two hours, there were intermittent gunfire that could be heard throughout the region, according to officials.

The Afghan Taliban, who took control of the neighbouring nation last year as U.S. and NATO soldiers were in the closing weeks of their withdrawal from it after 20 years of war, are separate but linked with the Pakistani Taliban, also known as Tehreek-e-Taliban Pakistan or TTP.

TTP spokesman Mohammad Khurasani had urged on Monday that the hostage-takers be given safe passage to North or South Waziristan, which had formerly been Taliban strongholds until a series of military offensives over the previous years drove out the majority of the rebels.

Top TTP commanders and fighters have since taken cover in Afghanistan, however the terrorists continue to enjoy a measure of autonomy in some areas of the province.