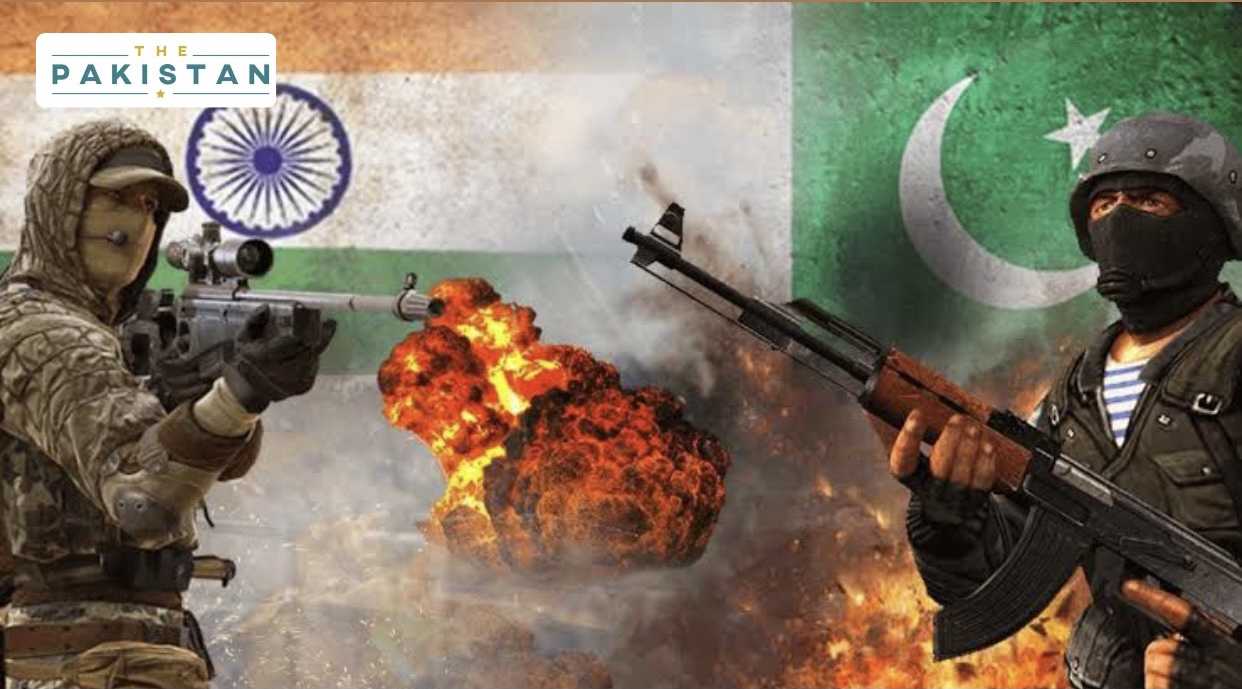 Pakistan has warned India against any misadventure in Kashmir and Gilgit-Baltistan saying that any untoward action will be met with a full spectrum of response.

In his weekly media briefing, Foreign Office said that “the Indian leadership must not underestimate the resolve of Pakistani nation as well as the capacity, professionalism and the level of preparedness of our battle hardened Armed Forces.”

Read this: Foreign office takes a jibe against India

He also advised India to come to the table and engage with Pakistan and Kashmir towards a peaceful resolution. He said that India should also work towards attaining peace within the region.

“We have seen malicious and fabricated news reports and propaganda campaigns in some sections of the Indian mainstream and social media, planting baseless stories about Pakistan,” regarding the Indian media’s coverage of the recent political events in Karachi.

He said that “such attempts by the Indian media on the behest of the Pakistan-obsessed BJP-RSS regime are reflective of a particular, though familiar, mindset. Needless to say that Indian media continues to hit new lows.”

Commenting on the news that Saudi Arabia had voted against Pakistan at the Financial Action Task Force (FATF) review, the spokesperson said that no such thing had happened and it was fake news.

He said that Pakistan and Saudi Arabia enjoy strong fraternal ties and the two countries have always cooperated with each other on all matters of bilateral, regional, and international importance while adding that Pakistan greatly values its relations with the brotherly Saudi Arabia and firmly rejects such malicious propaganda.

The global anti-money laundering watchdog, the FATF is reviewing Pakistan’s progression AML CFT laws in Paris and will announce a decision on Pakistan tomorrow.

The FATF will review the laws introduced by the government and compliance with the action plan submitted by the APG and FATF and decide whether to keep Pakistan on the greylist or remove or to relegate it to blacklist.