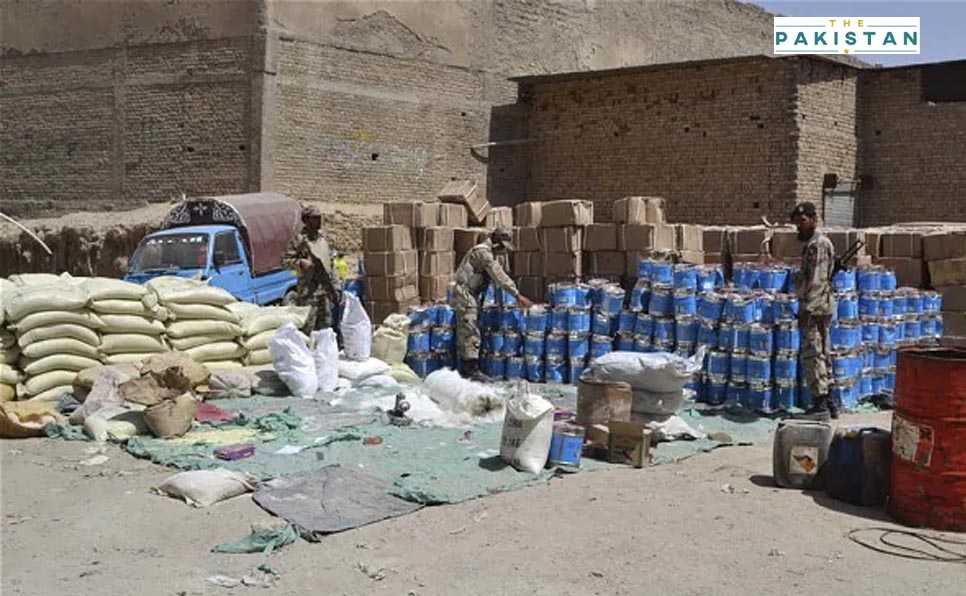 Pakistan’s security forces on Thursday unearthed a large cache of explosive material in the cities of Zhob and Quetta in Balochistan during a search operation carried out in the Qamar Din Karez.

The material was likely to be used in terrorist activities in cities across the province.

The security forces were carrying out an operation against the Tehrik-i-Taliban Pakistan (TTP). They said that the items were most likely transported through to Pakistan via Afghanistan through the Gudwana enclave and would have been used to carry out terror activities in the cities of Zhob and Quetta.

They said the material was being carried by ex-TTP elements.

Among the material found, the authorities said there were eight fully ready improvised explosive devices (IEDs) weighing six to eight kilograms each and a bag containing 12 to 15 kilograms IED and other accessories including remotes, detonators, ball bearings and detonating cord were recovered in the operation.

Terror incidents have increased across the country in the last few weeks after a relative calm of more than two years that has ushered in a new era of peace and tranquility not seen in the last decade or so.

However, terror outfits based out of Afghanistan with direct help from India are continuing to plan nefarious activities in the country especially in the western border of Khyber Pakhtunkhwa and Balochistan province.

The government has, at multiple forums shared proof and evidence with the global community showing Indian involvement in the terrorism inside Pakistan.

The evidence was further bolstered by the arrest of Indian Navy Office Khulbhushan Jadhav who was arrested from remote areas of Balochistan where he was traveling from Iran and had orchestrated a number of attacks in Karachi as well as other major cities of the country.

Indian agencies were also found to be behind an attack on the stock exchange building in Karachi earlier this year.