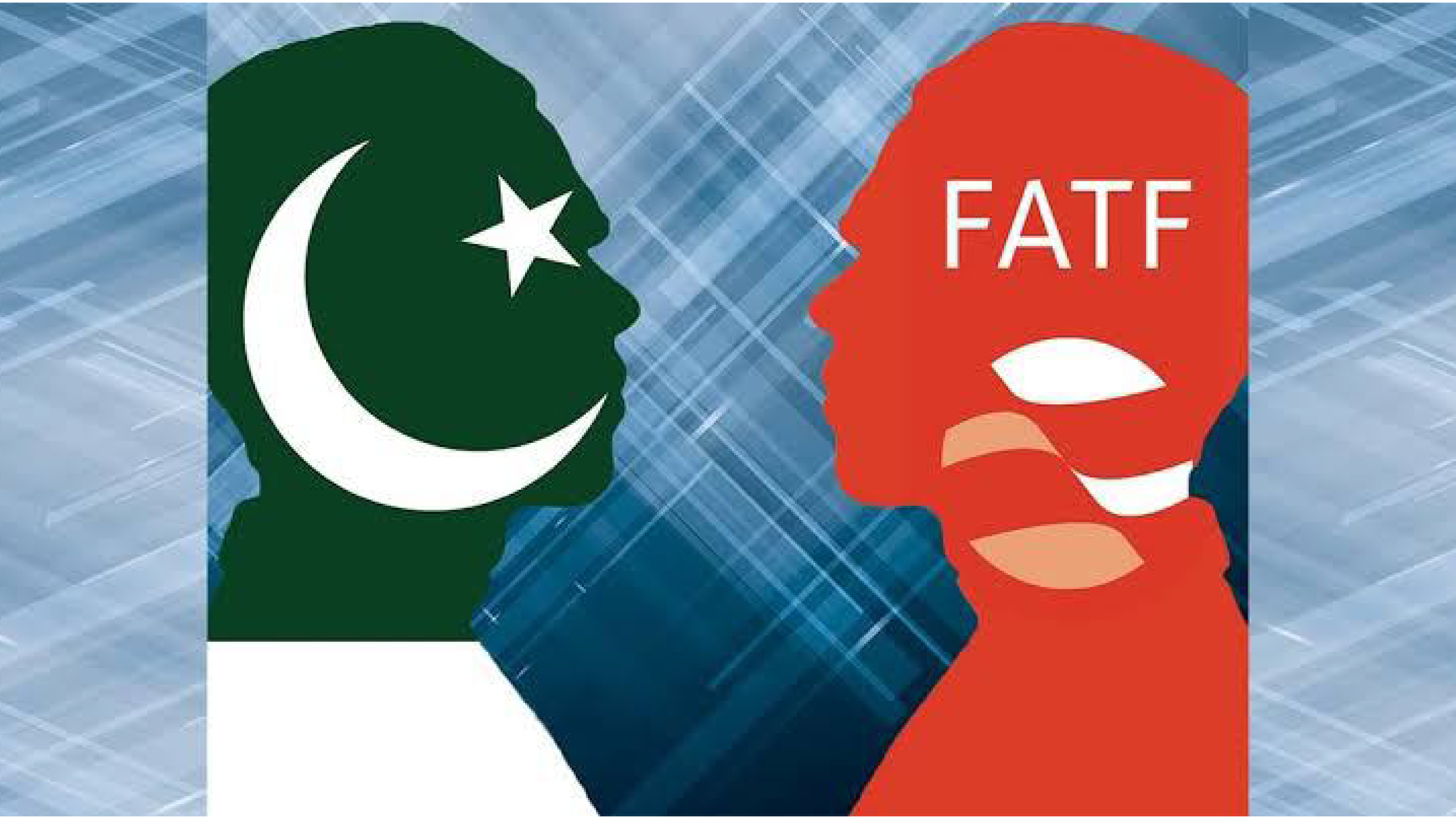 The Minister of Industries and Production Hammad Azhar talked about FATF on Friday saying that Pakistan no longer faces the threat of blacklist . The Financial Action Task Force has decided to keep Pakistan on its grey list and made an announcement regarding the same on February 25.

Azhar conducted a press briefing on Friday where he revealed that blacklisting is not as much of a threat as the country has made significant progress in meeting the conditions put forward by FATF. “As you have seen, the FATF itself was saying that we are 90 per cent close to achieving this goal. I want to assure the nation that Pakistan has successfully avoided blacklisting,” said the minister.

Azhar also leads the FATF coordination Committee and has been actively working towards taking off Pakistan’s anime from the list. He stressed on the aim of the country which is to achieve all 27 points in the action plan and also convey the idea to the international community that their financial system was at par with that required by the world.

FATF had earlier pointed out that the Imran Khan led country has already fulfilled 24 of 27 requisites and the minister further expressed confidence that the remaining three too will be fulfilled soon. He noted that there is a lot of work done on the other three pointers and it is still in process. I see that we are close to being largely compliant in these areas,” Mr Azhar added.

Having said that, the minister also said that Pakistan might be the only country that has a dual scrutiny of FATF on it after it was decided that the country will remain under such heavy security due the ongoing Mutual Evaluation Report.

The minister later on credited the government officials for their hard work. He recalled that when the coronavirus pandemic started, the country’s authorities had a choice not to report cases like some countries but the country kept on reporting the cases and let the situation be known to everyone.

He credited this to the efforts made by the state organizations and also said that it is because of them that issues like money laundering and terror financing have been taken care of. He also shared that the country has had an impeccable comeback despite tough timelines and covid-19 action plan.

All the three requisites that the country has failed to fulfill are related to terror financing and the minister assured that it will soon be complied with.  One of the requirements is to show the prosecution of the target persons and investigations against people acting on command of designated persons or entities. It is followed by the prosecutions of the target financiers that have had an impact in the country and the third is effective measures taken to ensure that sanctions on target financing are in place.