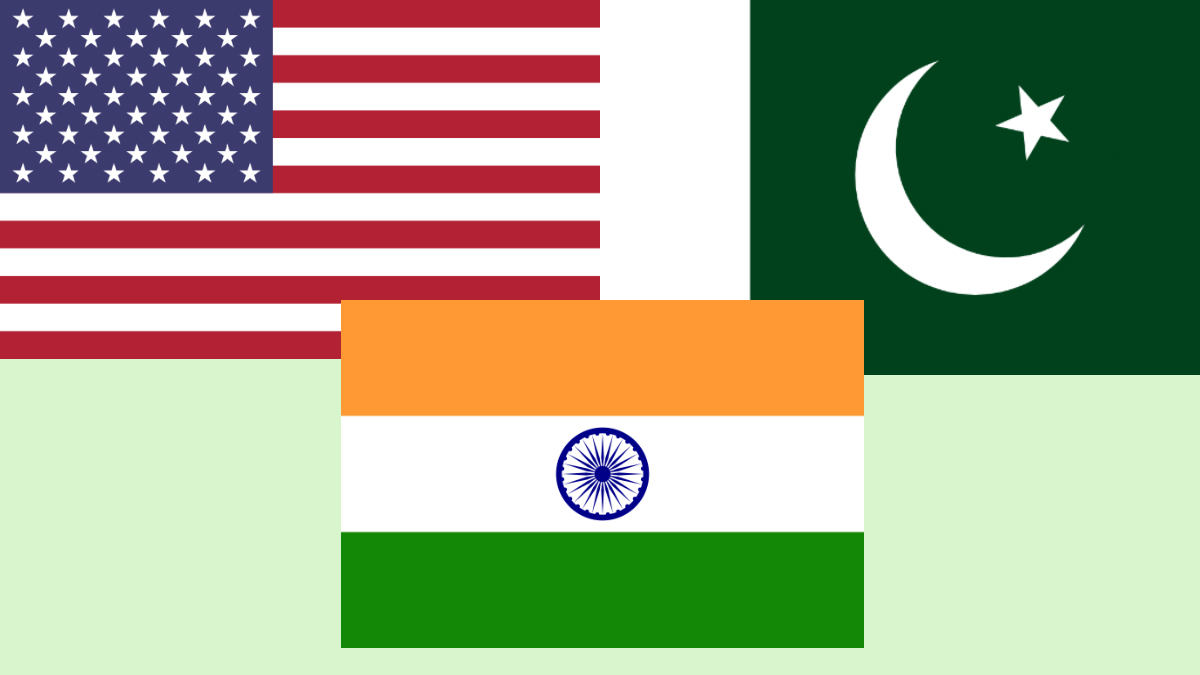 In a significant development, the United States has welcomed the agreement between Pakistan and India to strictly observe ceasefire along the Line of Control (LoC) and other sectors with the aim of de-escalating tensions between the two neighbouring nations. Hours after Pakistan and India issued a joint statement, US State Department spokesman Ned Price said that the White House continues to support direct dialogue between the two countries on issues of concern, including Kashmir.

“We encourage continued efforts to improve communication between the two sides and to reduce tensions and violence along the LoC,” he noted.

While addressing a media briefing on Thursday, Ned Price also said that Pakistan is a key partner for the United States in many areas of interest. Referring to Pakistan’s role in Afghanistan’s peace talks, the US official called on Islamabad to play a constructive role in other areas of mutual interests, including Kashmir.

“Pakistan has an important role to play when it comes to Afghanistan and what takes place across its other border. So clearly, we will be paying close attention, and we urge the Pakistanis to play a constructive role in all of these areas of mutual interests,” Price said.

On Thursday, India and Pakistan issued a joint statement to observe all agreements, understandings and ceasefire along the LoC and other areas with effect from Wednesday midnight. Director Generals of Military Operations (DGMOs) of Pakistan and India also reviewed the situation across the LoC and other sectors “in a free, frank and cordial atmosphere”.

He later condemned terrorists’ infiltration of the areas along the LoC at the border, urging both sides to reduce tensions and return to observing the 2003 ceasefire agreement.

In a separate news conference on Thursday, White House Press Secretary Jen Psaki also welcomed the agreement between Islamabad and New Delhi to observe all bilateral ceasefire agreements in order to reduce tensions between the two sides.

She further dubbed the development as a positive step towards peace and stability in South Asia. The US official added that the Biden administration is closely engaged with leaders and officials from both countries in order to encourage them to keep building upon the ongoing progress.