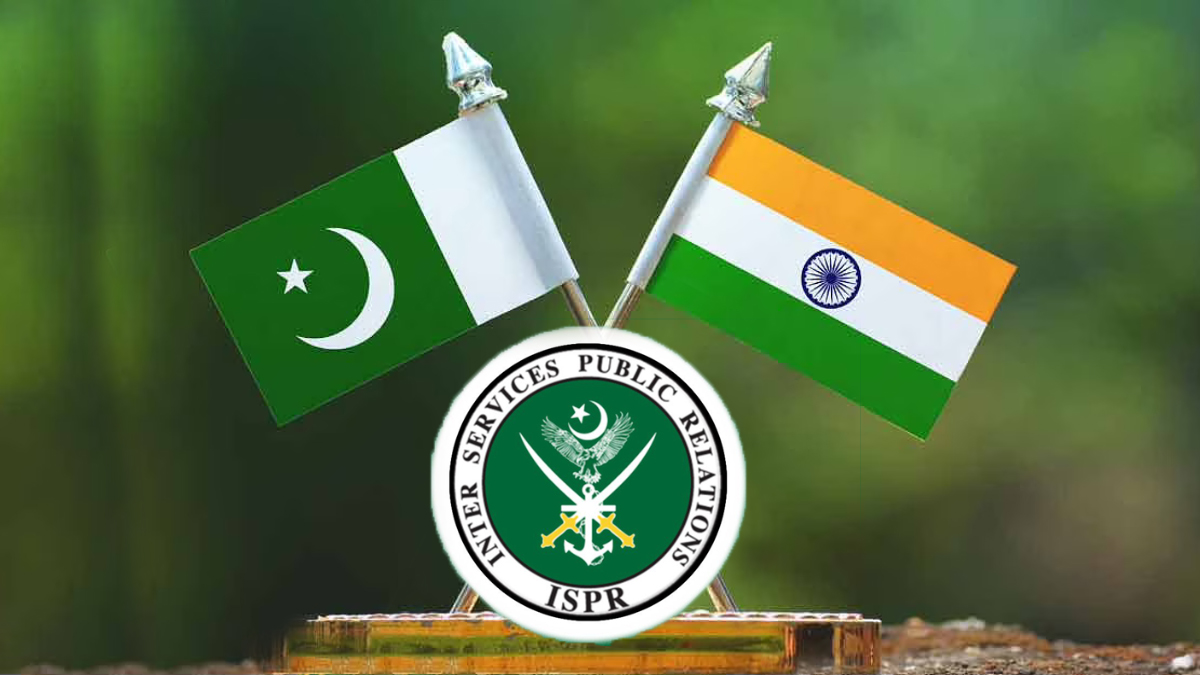 In a significant move, Pakistan and India have agreed on observing a strict ceasefire along the Line of Control (LoC) and all other sectors with effect from Wednesday midnight. This development has come after the Director-Generals of Military Operations (DGMOs) of both countries held talks through a hotline on Thursday.

During their talks, both sides agreed on addressing the core issues and concerns between the two neighbouring nations with the aim of achieving mutual benefits and sustainable peace. Furthermore, the two DGMOs agreed on observing all agreements, understandings and ceasefire along the LoC at the border in Kashmir region.

Both militaries have also reviewed the situation along the LoC and other sectors in a “free, frank and cordial atmosphere”, according to the Inter-Services Public Relations (ISPR).

As per a joint statement issued by both militaries, the DGMOs also held discussions over the existing mechanism of hotline contact and border flag meetings.

“In the interest of achieving mutually beneficial and sustainable peace along the borders, the two DGsMO agreed to address each other’s core issues and concerns which have the propensity to disturb peace and lead to violence. Both sides agreed for strict observance of all agreements, understandings and cease firing along the Line of Control and all other sectors,” the joint statement said.

The two DGMOs have also reiterated to employ established hotline communication mechanism and meetings to resolve any misunderstanding or unforeseen situation.

This development has come in the wake of years of tensions between Pakistan and India over border issues. Reportedly, there has been a rise in ceasefire violations along the LoC in recent years. Several civilians, including women and children, have lost their lives in the ceasefire violations over the last few years.

Taking note of the situation, both armies have agreed on observing the 2003 ceasefire agreement signed between the two nuclear-armed neighbours.

“After the understanding between the two countries, it has been agreed to implement the 2003 ceasefire in letter and spirit,” Military spokesman Maj Gen Babar Iftikhar, while speaking on a private news channel.

As per a Reuters report, one of the reasons behind the ceasefire agreement is to ease the level of violence and tension for the civilian population living along the disputed border.