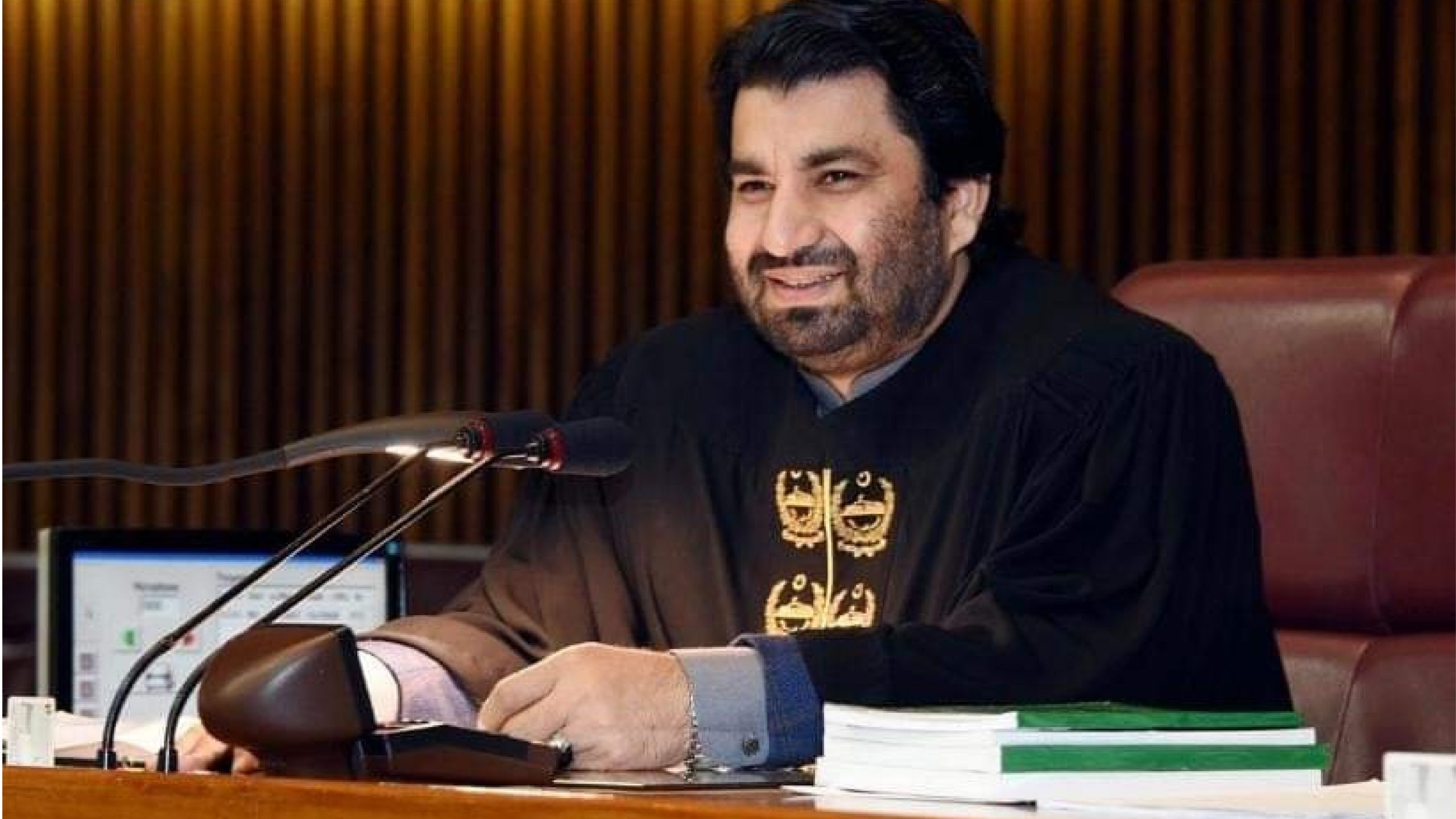 After facing allegations of a loose conduct on the election regulations, the election commission of Pakistan has dawned on a strict cover against those violating the rules set by the commission.

The electoral body has imposed a fine of Rs 30,000 on Deputy Speaker Qasim Suri for violating code of conduct in the NA-75 Daska by-polls on Wednesday. The news was confirmed by a Pakistani news website today.

The reasoning as mentioned in ECP challan says that Suri had participated in the NA-75 by-election campaign when he had come to Daska. The deputy speaker earlier visited Daska on February 11 despite being an office holder.

The election commission’s code of conducts of 2017 prohibits public office holders from taking part in any sort of election drive, without exceptions. Suri has held his position since 2018 after fighting from his constituency of NA- 265( Quetta-II) from Pakistan Tehreek-e-Insaf.

As per reports, there were severe irregularities in the by-polls. There were a lot of cases of violence during the whole conduct and two people were also killed during this time. There were also reports of several being injured as violence broke out during the Daska tehsil last week.

Earlier during the by-polls, the Gondka polling station witnessed firing and that led to three persons getting injured initially and there were two others who succumbed to injuries on the way to the hospital. The results of this particular constituency have not been disclosed so of now due to election irregularities in 20 polling stations in the Daska by-election.