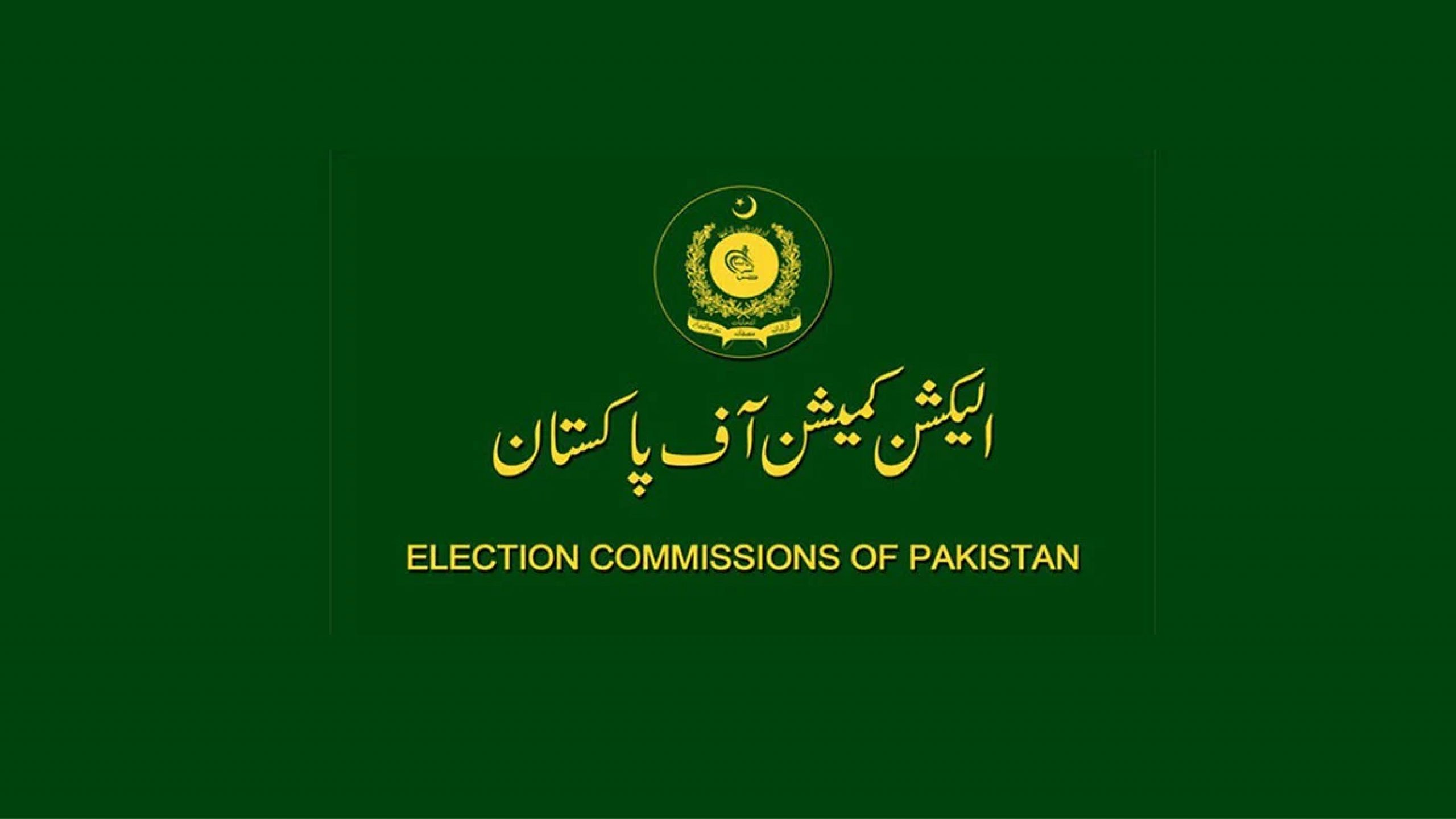 On Friday, Prime Minister Imran Khan, while attending a tree plantation drive in Hazro town of Attock, slammed the opposition groups over their attempt of buying lawmakers of the ruling Pakistan Tehreek-i-Insaf (PTI). He said that the opposition has resorted to these tactics to get their candidates elected to the upper house of parliament in the upcoming Senate elections.

Khan claimed that for the past 30 years, a “market” had been operating for Senate elections, wherein prices to buy politicians were usually set ahead of the elections. Hinting at the recent rallies conducted by the opposition coalition group of Pakistan Democratic Movement (PDM), which was formed to bring down his government, Pakistani leader rebuked their attempts. He stated that since they failed in obtaining seats, “now they want to get more seats in the Senate by purchasing our members. What kind of democracy is it?”

Khan also emphasised how he was struggling to get the debt-ridden economy out of the debt trap, which got sucked into the vicious circle due to normalisation of corruption by previous regimes. Explaining the events of systematic corruption, he stated that when prime ministers steal public money, their children own palaces abroad and when (corrupt) ministers hold Iqamas (residence permits) of other countries, the country gets entangled in a debt trap.

He added that the given situation left him with no option but to seek for financial  assistance from international organisations at the cost of even his own respect and dignity. “Those (rulers) who hurt the country, they and their children, sons-in-law and brothers-in-law lead aristocratic lives abroad. When I see Ishaq Dar and Nawaz Sharif riding a Rolls Royce in London, it appears they were not born in Gwalmandi, but in London,” Khan remarked.

Read More | Constitution does not mention anything about secret balloting, says CJP ahead of senate polls

Khan spoke at the event which was organised as part of the 10 billion tree tsunami initiative along with Ghazi Barotha water channel. With regard to the plantation drive, Khan said: “We want to plant 10 billion trees to ensure that we are able to reverse the effects of climate change”.

The country had taken up the challenge of planting billion trees to mitigate the effects of climate change. The project is likely to be completed within three years at a total cost of Rs147.1 million. Authorities reported that as part of the project, about 1.143 million trees including indigenous species such as Shisham, Bakain, Phulai, Siris and the fruit plants including guava, loquat, citrus and fig would be planted along the water channel of Ghazi Barotha power project.

Lauding the success of the initiative, Special Assistant to PM on Climate Change Malik Amin Aslam said that the 10 Billion Tree Tsunami initiative was recognised all across the world. He said the government not only achieved the target of one billion trees but was also able to save Rs8 billion of the project cost. The prime minister expressed deep concern of the fact that country did not make efforts to increase the forest cover in the last 70 years, and added that due to negligence even the existing forests in Chhanga Manga, Kundian amd Chichawatni gradually got wiped out as a result of massive deforestation.