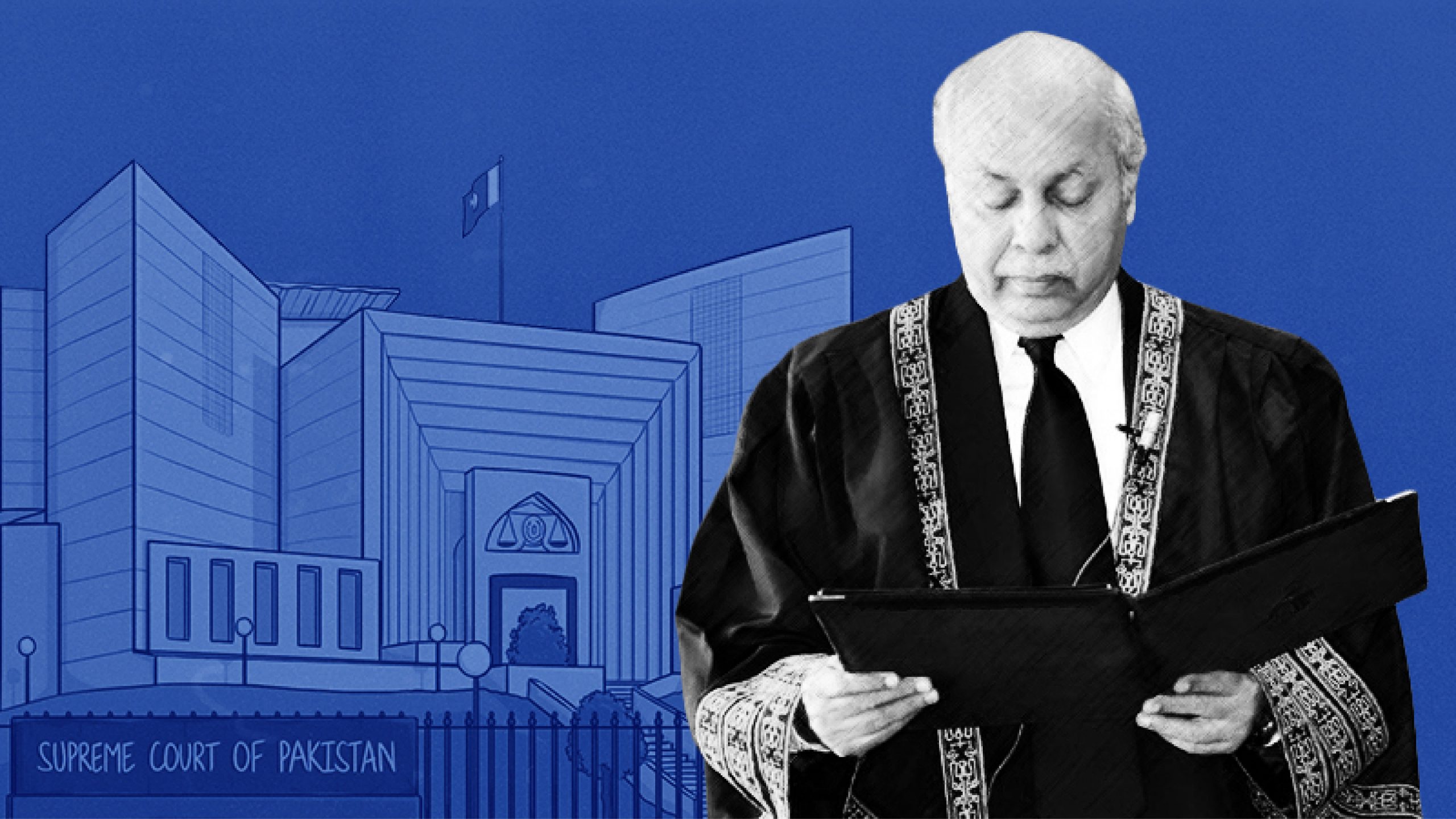 The Senate polls are not very far away now and given the intensity of these elections, political parties and other inside officials are heavily involved in ensuring that the process remains fair and up. But ahead of all of the preparations, a section of people are debating about open or secretive balloting for these polls.

Apart from that, he also referred to Article 63 and said that this particular article is not applicable to the elections of the Upper House of the Parliament. A five judge bench was headed by Justice Ahmed and the senior panel included. Justice Mushir Alam, Justice Umar Ata Bandial, Justice Ijazul Ahsan and Justice Yahya Afridi.

The CJP asked the Election Commission, which was also present during the hearing, if they had prepared anything for the 2021 elections. The secretary of the electoral body replied that the guidelines for Senate elections are yet to be issued.

This was after the advocate general Punjab Ahmed Awais had pointed out that the previous guidelines issued by the ECP showcased proportional representation and secret ballot and submitted a document seeking light on the matter. He also added that under article 226, every election except for the Prime Minister and Chief Minister will be carried out through a secret ballot.

He further said that during former president Asif Ali Zardari, such a case occurred as the leader had announced that they will win 10 seats but the mandate contradicted the statement. He said this while explaining that there have been instances of illegal grabbing of the public mandate for years.

He pointed out that it is the duty of the ECP to stop corruption even before it occurs and that it was not as easy as it looks to keep everything transparent. He also explained that the punishment can only be given for buying and selling votes and it cannot be imposed for acts such as voting against party discipline.

The CJP asked the attendees if the election on the reserved seats were held under constitution adding that the secret ballot criteria is not applicable for reserved seats and why is it so. To this, the AG Sindh replied that the election procedure is held under constitution but the procedure is a little different than others. Even though secret ballots are not there but political parties make nominations, he explained. The CJP adjourned the hearing seeking answers from the ECP on why the process of keeping the vote secret is only limited to polling stations while also alleging that the electoral body could not conduct even a single election with complete transparency.