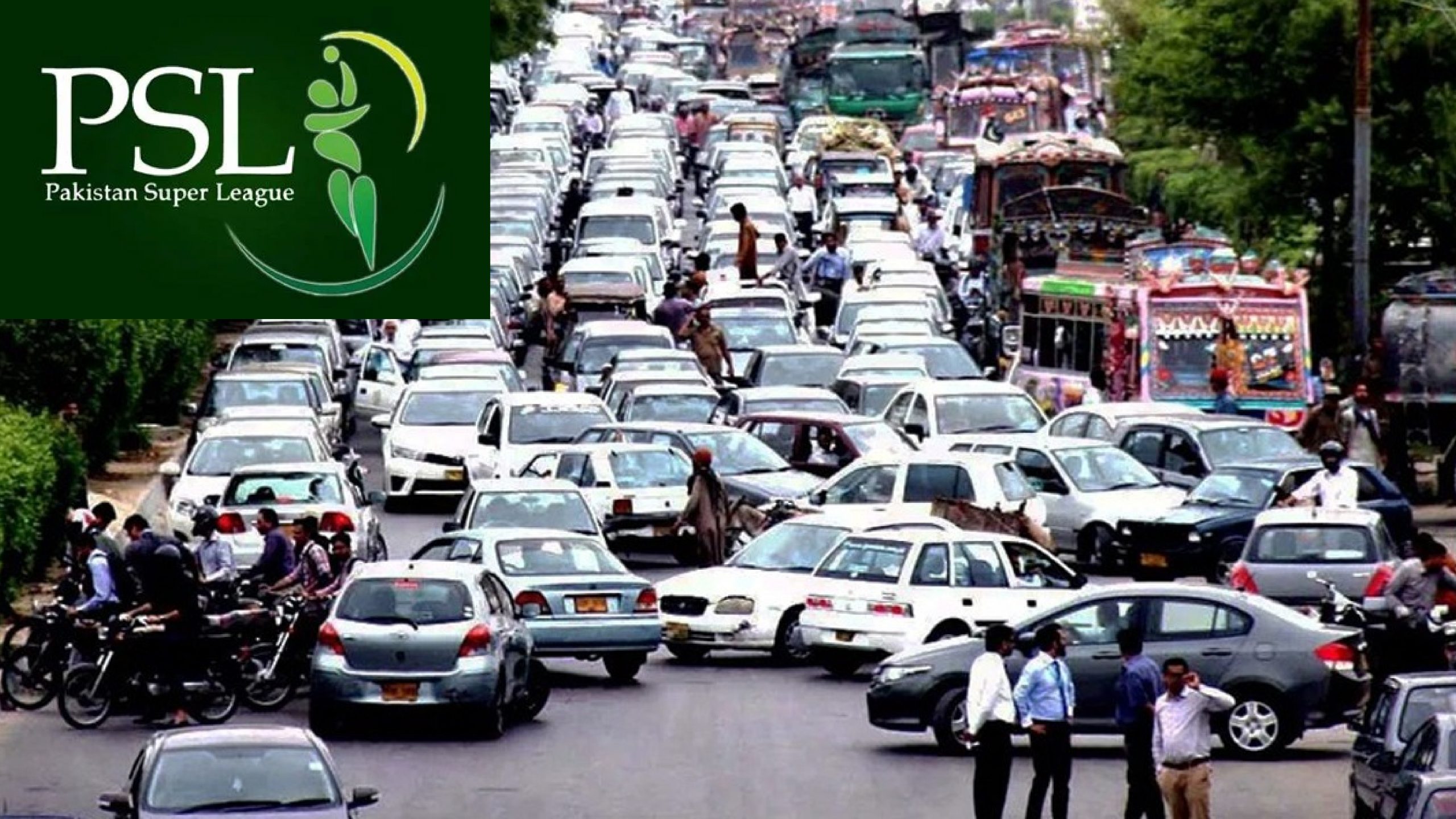 Residents of the nearby areas of the stadiums where the Pakistan Super League is being conducted are having trouble commuting as the huge following and gathering for the PSL has resulted in road closures in certain areas.

The Sindh Court listened to the petition filed against the closure of roads around the national stadium in Karachi for the sixth edition of the PSL. The East SP(traffic) and officials of the provincial home departments were also present in the court during the hearing.

The concerns of the civilians also received a reply from the East superintendent of police who said that not all roads are closed rather only some roads have been blocked for traffic and for the convenience of people, alternate routes were also provided.

If the roads are closed, there will be contempt of court proceedings, the SHC bench said. Following the announcement, the court disposed of the petition after recording the statement given by East SP.

The Karachi traffic police is very thoroughly planning the traffic control during the PSL matches which will start from February 20 and will continue till March 7. All the matches will be played at the national stadium in Karachi. On Tuesday, the department unveiled the whole process.

A special traffic diversion plan has been prepared by the department where the notification of closed roads and their alternative routes will be given during the stretch of the event, said the press release by the department itself. PSL matches are hugely enjoyed by Pakistanis but the last edition saw some clashes with management when the whole time interval of the PSL saw trouble in traffic management. For this edition, however, the government is planning to keep everything well prepared so that the civilians don’t have to suffer much.