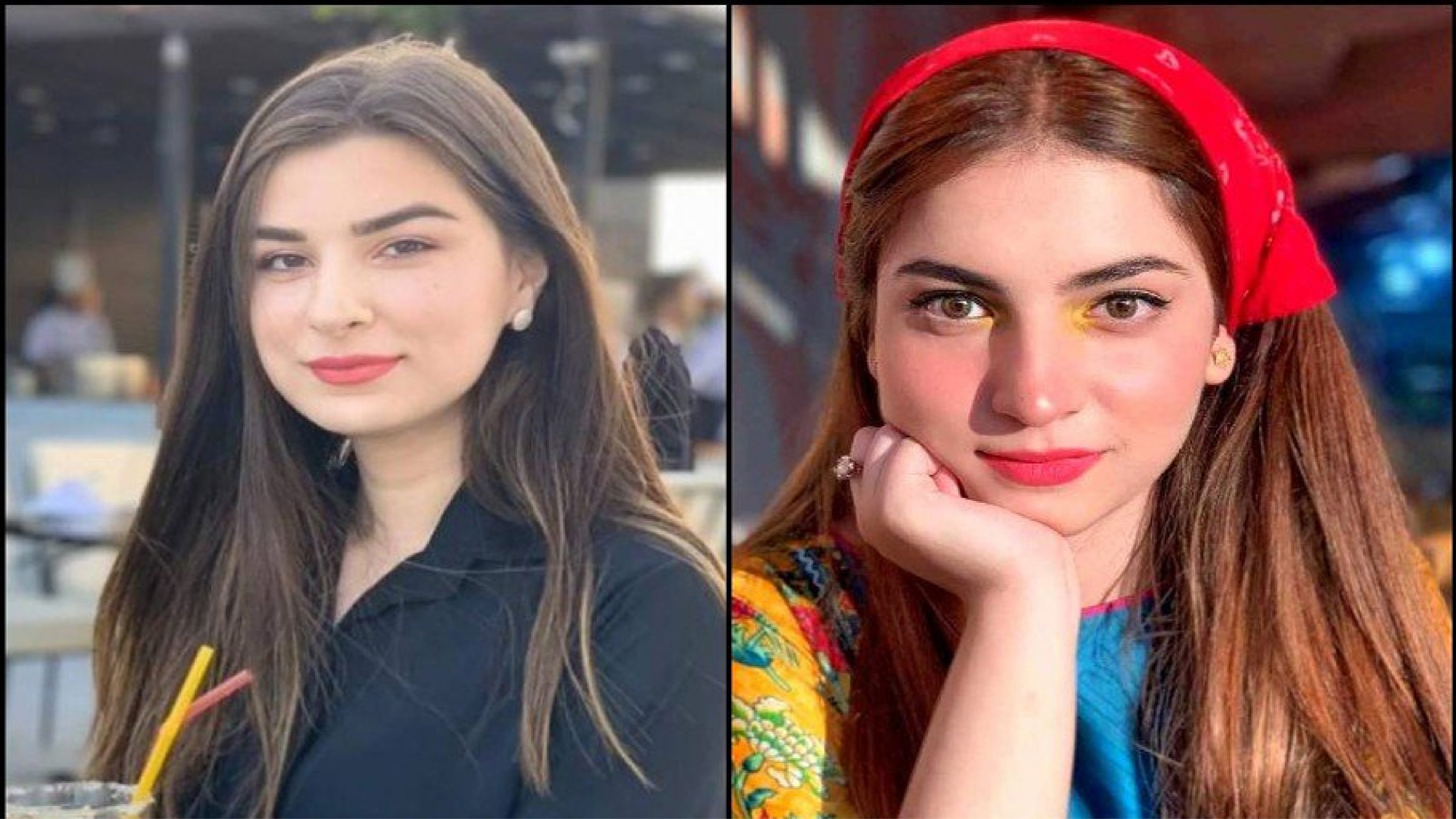 Dananeer Mobeen has become a social media sensation overnight with her viral ‘pawri hori hai’ video. She identifies as an influencer and has been working in the line of fashion, make-up, haircare and also talks about some pressing issues like mental health. Given all of that, it was this hilarious video when she climbed the ladder of popularity not only in Pakistan but even across the borders.

Mobeen is not the only one who became famous in the last couple of days. Another Pakistani girl Zara Naem Dar also came into focus when she was declared as the winner for scoring highest marks in the financial reporting exam of the Association of Chartered Certified Accountants (ACCA), which was conducted last year in December.

She gives all the credit for her success to her father who, she says, always encouraged each girl in the family to pursue whatever they like. Even the government of Pakistan congratulated her by dedicating a post about her achievement.

“A very proud moment for Pakistan as Zara Naeem has been declared the global prizewinner for scoring the highest marks in ACCA,” they said on twitter on February 15, the day the results were announced.

Asad Umar, Federal Minister for Planning and Development also appreciated Dar saying, “I keep saying this. Give Pakistani girls an equal chance and they can take on and beat the best in the world. Proud of Zara Naeem and wish her the best in her future goals.”

But what caught the eye of the twitteratis was the fact that the news about Mobeen spread like wildfire while that of Naem Dar hardly saw any promotion. This made many to question the sanity of those who are choosing to spread this viral video instead of the news about the ACCA topper.

People were so amused by the fact that India’s social media talent Yashraj Mukhati also noticed Mobeen’s video, which was one of the reasons it became so popular in the neighbouring country, while the news about something allegedly much more important did not come across as that big.

Given the situation, one of the twitterati drew a parallel between the two incidents saying, “On the left is a girl who made a random video a couple of days ago and almost every Pakistani knows about her today. On the right, you see a girl who topped in ACCA exams globally. The international media talked about her but hardly any of us know about it,” as he posted a picture of the two girls. While others were quick to point out that it was not necessary to draw the comparison and it is essential to understand that the two girls were catering to different segments of the society and both had different types of talent.