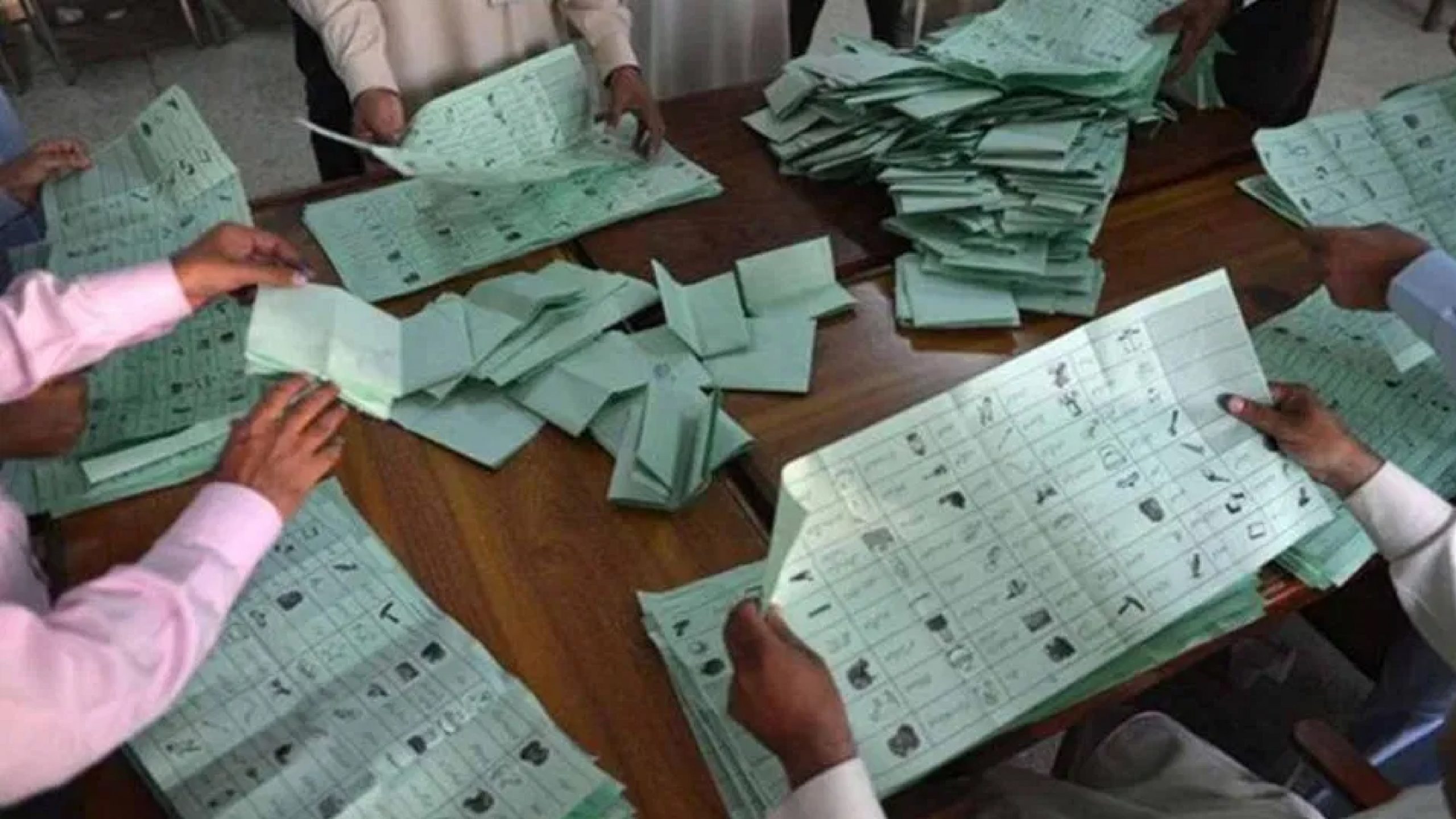 Yousuf Murtaza Baloch is the son of former minister for human settlement Ghulam Murtaza Baloch who died last year due to COVID-19. The seat for the PS-88 constituency in the Provincial Assembly of Sindh fell vacant after his demise.

Significantly, the PS-88 Malir constituency was a heated battle between PPP and PTI amid violence and a bitter war of words over vote-rigging. Voting in Karachi’s Malir region was marred by unprecedented incidents of violence. While polling began peacefully on Tuesday morning under stringent security measures, the situation became tense by afternoon. In the aftermath of reports of violence in the region, Leader of the Opposition in the Sindh Assembly and PTI member Haleem Adil Sheikh was arrested by the police for flouting ECP regulations amid the ongoing electoral process. Following his arrest, PTI’s Adil Sheikh released a video statement in which he alleged PPP Chairman Bilawal Bhutto Zardari of taking his security.

“As Leader of the Opposition, I should have been given security but instead that was withdrawn on the orders of Zardari and Bilawal,” Sheikh claimed in the video.

Taking to Twitter, Sindh Governor Imran Ismail condemned Sheikh’s arrest, saying: “He is the leader of the opposition and is being treated like a criminal. Is it a crime to contest elections in Sindh?”