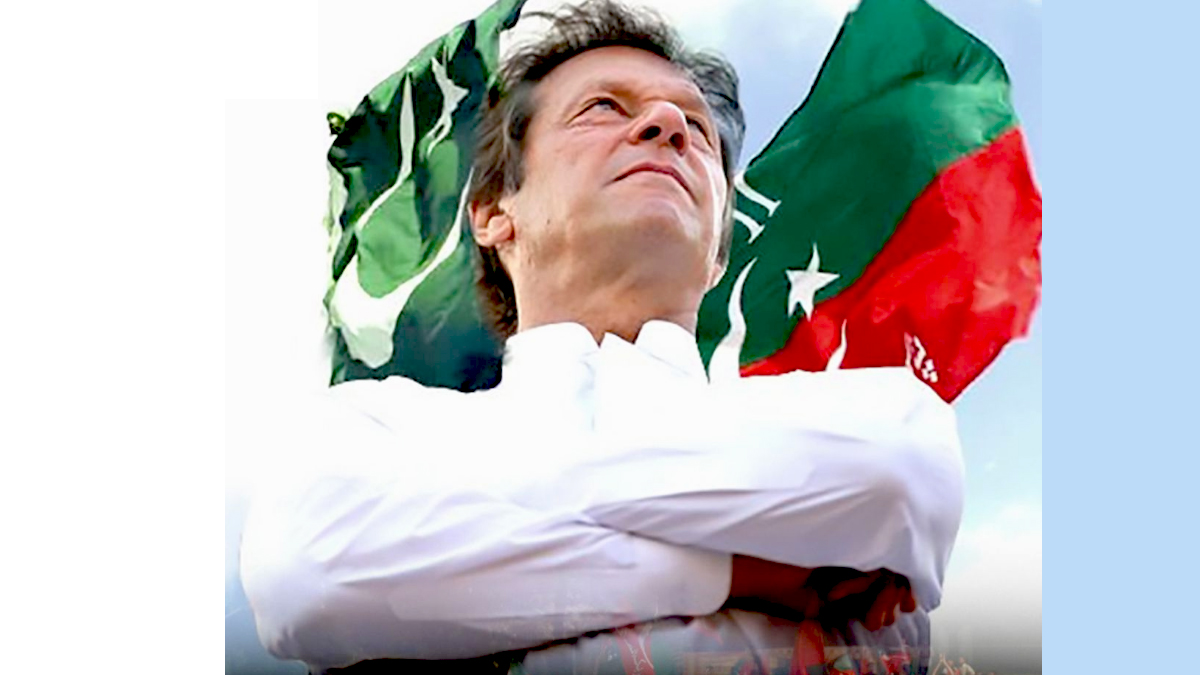 The senate elections in Pakistan are around the corner and the ruling party of the country Pakistan Tehreek-e-Insaf is already witnessing cracks. The issue of distribution of the senate tickets came into light when reports about party cadre criticising the distribution process came into public view.

February 15 was the last day to submit nomination with the Election Commission of Pakistan and due to the ongoing rift within the party, the Imran Khan ruled party failed to finalise the list of candidates for submission.

The matter reached the Prime Minister Imran Khan and he immediately convened an emergency meeting of the parliamentary committee yesterday. He stressed on a change in the tickets ensuring that tickets will be given on the basis of merit. He also stressed on ensuring that the wishes of party workers are being taken care of.

The premier further said,“No parachuter will be made a senator. I will decide after investigating the allegations against the four persons myself.” This after a report was earlier released revealing that some tickets will be withdrawn from some of the party workers from Sindh and Khyber-Pakhtunkhwa.

The matter further escalated when PTI Sindh Chapter drew attention on Federal Minister Faisal Vawda and construction contractor Saifullah Abro Senate tickets receiving the tickets from the party. Other than that K-P chapter also said the same against Najiullah Khattak, a businessman, and Faisal Saleem, a party worker.

The letter revealed, “We want to meet you and let you know the names [of the candidates]. General seat should be given to a person belonging to Sindh …. Faisal Vawda should not be a candidate.”

These two chapters expressed concerns over the fact that Vawda has dual nationality and if he were to be disqualified from this national assembly seat then he would probably be nominated from the constituency. The letter also said that if the decision is not taken then they will have to distance themselves from them.

The letter was written by the SIndh Governor Imran Ismael where he also said that their candidates should get tickets while raising objection to the insuring senate tickets. The leader also showed severe concerns over the selection of Abro for the technocrat seat. He said that how can a newcomer get a senate ticket.

The letter was signed by Sadaqat Ali Jatoi, brother of former Sindh chief minister Liaquat Jatoi and Sukkur district President Mubeen Jatoi, former provincial minister Agha Taimoor Khan among others. ECP has confirmed that 170 candidates have submitted their nominations with ROs for the elections that are scheduled for March 3. As per the report by ECP, 29 candidates have filed their nomination papers from Punjab, 39 from Sindh, 51 from K-P, from Balochistan there are 40 candidates and 10 are from the federal capital.