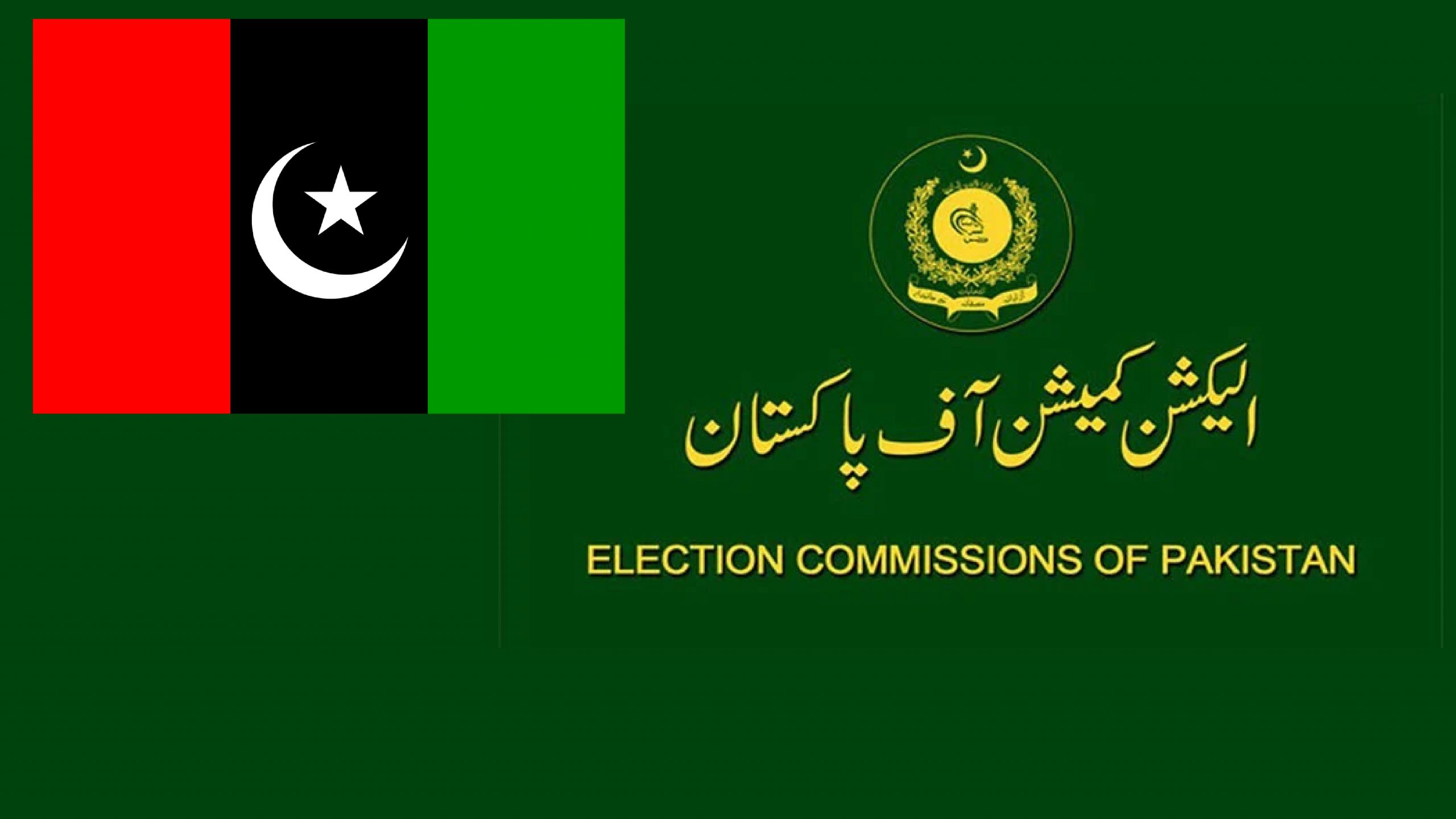 Pakistan People’s Party has asked the Election Commission of Pakistan to reschedule the senate polls on Friday. They have resonated ‘insufficient time’ of two days to file nomination for the upcoming polls. However, the ECP official has reportedly told one of the Pakistani new portals that they will not be amending the dates.

The senior leader of the PPP Nayyar Bukhari explained why they want the elections to be postponed. He said that political parties will face difficulty in completing the screening process of the candidates, bank accounts and other matters within two days of time.

He also wrote in his letter to the Election Commission that for a federal party like PPP, it is a huge task finalizing the list of all the candidates’ interviews and other matters that are considered for their selection such as their education, criminal records among other things. To complete all these procedures, the party’s parliamentary board needs time and hence it would have been nice if ECP extended the date, added the senior leader in the letter.

“There are also complications of bank accounts due to global anti-money laundering and it is not possible to open bank accounts in a day or two,” the letter added saying that it couldn’t be done in two days.

The letter was sent to the ECP only after the consultation from all the other party members. The letter also included that the candidates want to file a case before the party leadership and its parliamentary board and it is not possible to interview them before the schedule is released.

The senior leader further added that in such a short time period, many of the candidates face risk of not being able to complete the formalities and ultimately being thrown out of the electoral contest. “This amounts to denial of fair opportunity to everyone and militates against the obligation of holding free and fair elections,” the letter stated.

The ECP had announced the schedule for the electoral polls on Thursday and on the very same day, the returning officers had issued notices inviting nominations within the coming two days. Bukhari thus took the matter to the chief election commissioner asking him to take the appropriate steps in line with this issue. The officials from the ECP said that people were well aware that the senate elections were due and they should have been well prepared for it. They have added that ECP had already announced that the schedule will be announced on February 11, which gave party’s ample time to be prepared.