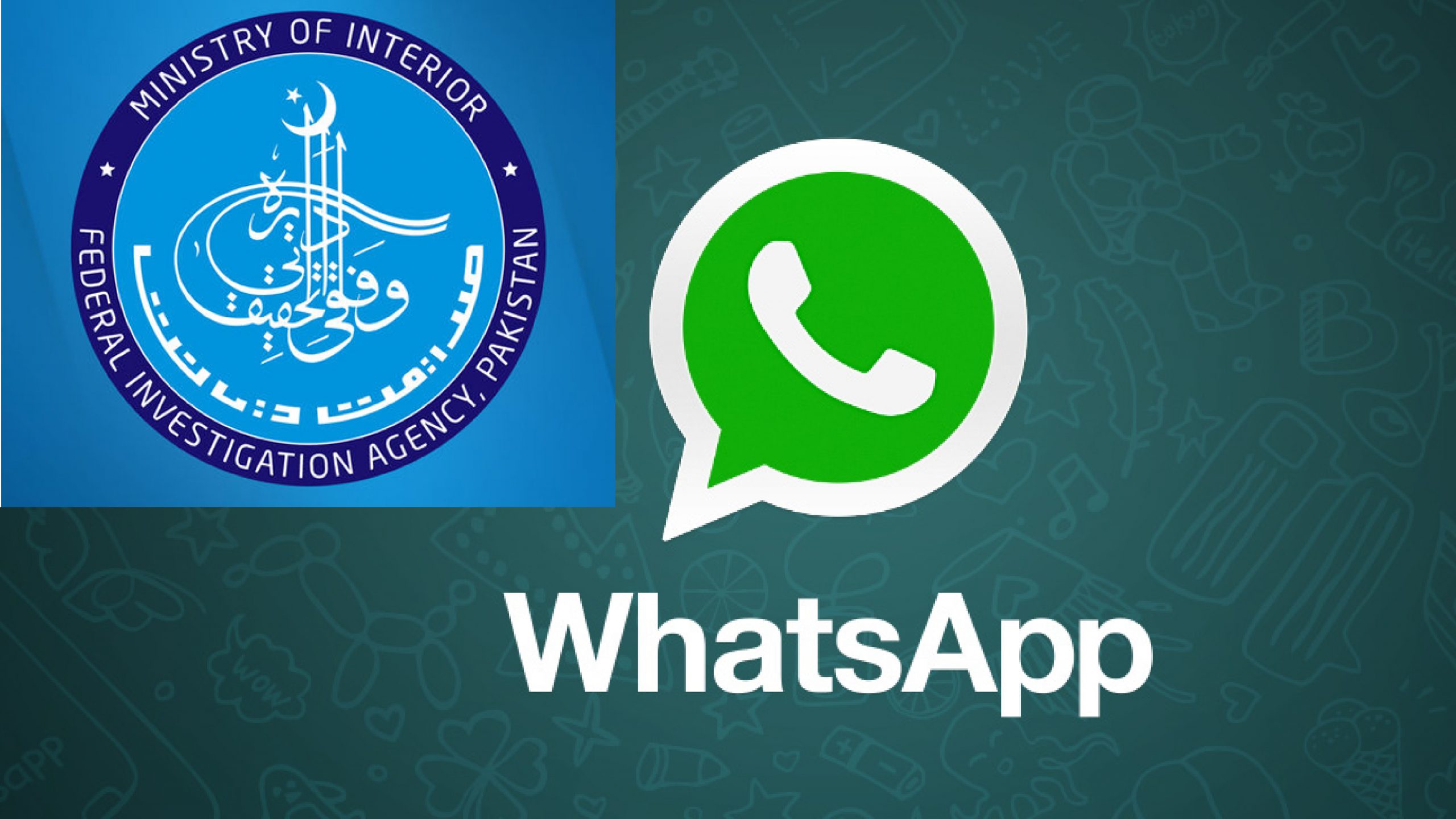 The Cyber Crime Wing of Pakistan’s Federal Investigation Agency has issued a warning to WhatsApp users that their chats could be misused or they could be blackmailed through the messaging app.

Taking to Twitter on Tuesday, the Cyber Crime Wing informed all WhatsApp users across the country that messages sent on the app could be recovered later, even after they are deleted from the platform. In this regard, the FIA warned all WhatsApp users to avoid sending any such messages that they will be deleting later.

“Avoid sending messages that you will want to delete later,” the FIA said in its tweet.

This development has come amid the recent controversy over WhatsApp’s newly updated privacy policy under which users’ data and information could be shared with its parent company Facebook, multinational companies and even the government in some cases. WhatsApp also told its users to allow it to share data with Facebook or else they will not be able to access their chats or use its services after February 8.

The new policy update raised several alarming concerns among digital analysts and users over a lack of privacy and data security on the instant messaging app. As WhatsApp received massive backlash from users, thousands of people across several countries started deleting the app and switched to its alternatives, Telegram and Signal. While WhatsApp suffered a heavy decline in its usage, the number of downloads of messaging apps Telegram and Signal surged in various countries.

Responding to the controversy, WhatsApp announced that it is postponing the implementation of its new data sharing policy until May 15.

“We’re now moving back the date on which people will be asked to review and accept the terms. No one will have their account suspended or deleted on February 8. We’re also going to do a lot more to clear up the misinformation around how privacy and security works on WhatsApp,” the tech giant said in a blogpost on its website.

With more than 2 billion active users, WhatsApp is currently the largest messaging service in the globe.