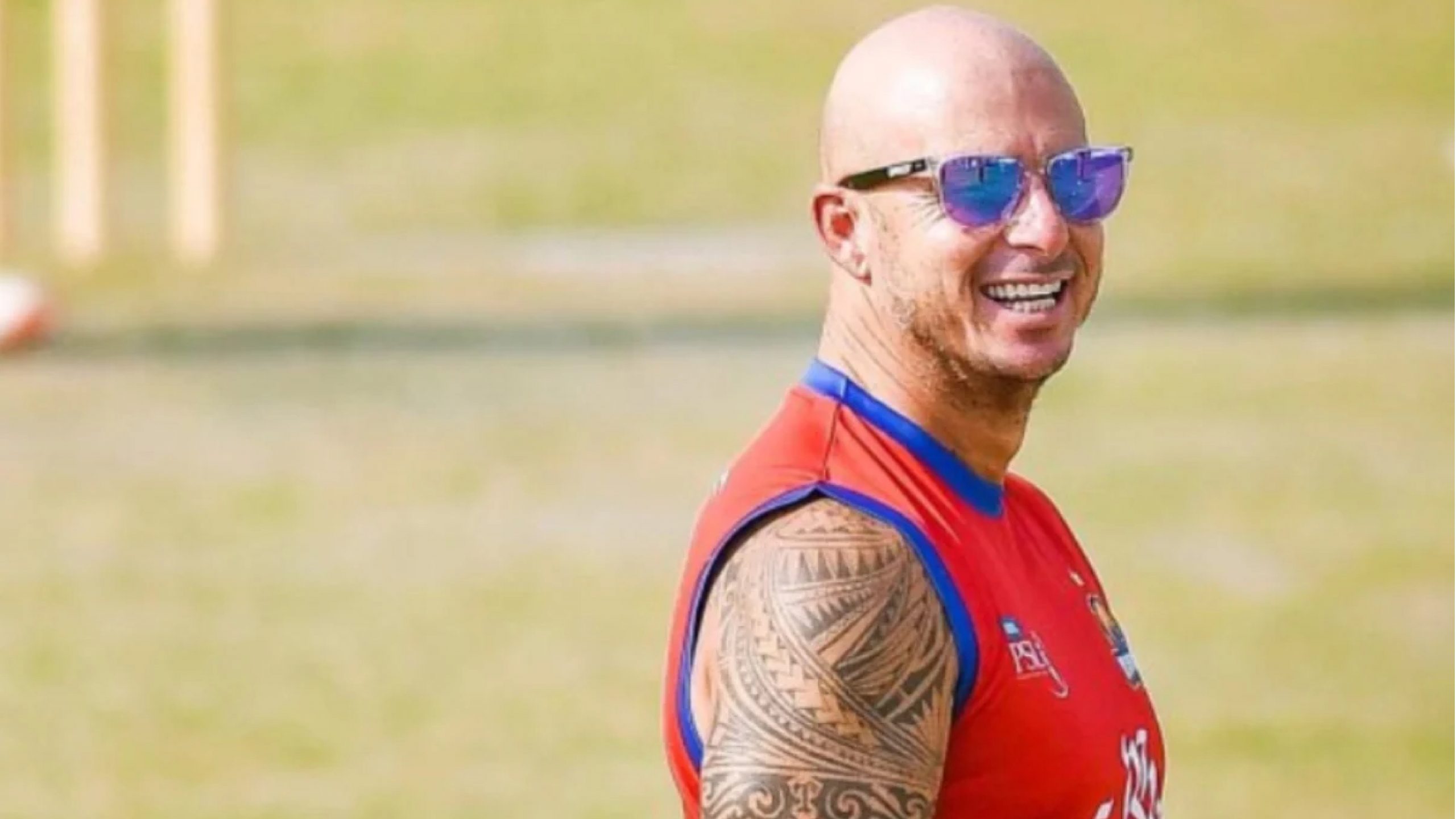 Ahead of PSL 2021, Karachi Kings’ coach Herschelle Gibbs has expressed confidence in his squad

Former South African batsman and Karachi Kings newly-appointed coach Herschelle Gibbs praised the local cricket talent in his squad in the upcoming edition of Pakistan Super League (PSL) 2021. Speaking to media recently, Gibbs expressed confidence in his team, asserting that it had the depth needed for clinching the PSL 2021 title.

Gibbs added that it was great to see promising local youngsters becoming a part of the squad. He further stated that over the last couple of day, he directed special focus on preparing the local players ahead of the match.

“I know overseas players and I had no concerns about them as I have been following them playing at various levels,” he added, as quoted by The News.

“They have given me the right intensity. Their work ethics have been fantastic and they are very excited. I am expecting good things from them,” the Kings’ coach said.

He also noted that while the squad won the PSL title last year, it is going to be fresh start and new challenge this year.

Elucidating excitement for being a part of PSL 2021 as a coach for the Kings, Gibbs said that the standard of the league is really good.

In his extensive cricketing career, Gibbs has played 23 T20 Internationals and 171 other T20s. Earlier, he served as head coach for Colombo Kings in the first edition of Sri Lanka Premier League (LPL).

The sixth edition of the mega cricket tournament is scheduled to begin in Karachi from February 20. PSL 2021’s first match will be played between Karachi Kings and Quetta Gladiators at the National Stadium on Saturday.

In this year’s edition, Karachi Kings have retained captain Imad Wasim and ace players like Babar Azam and Mohammad Amir to defend the squad.